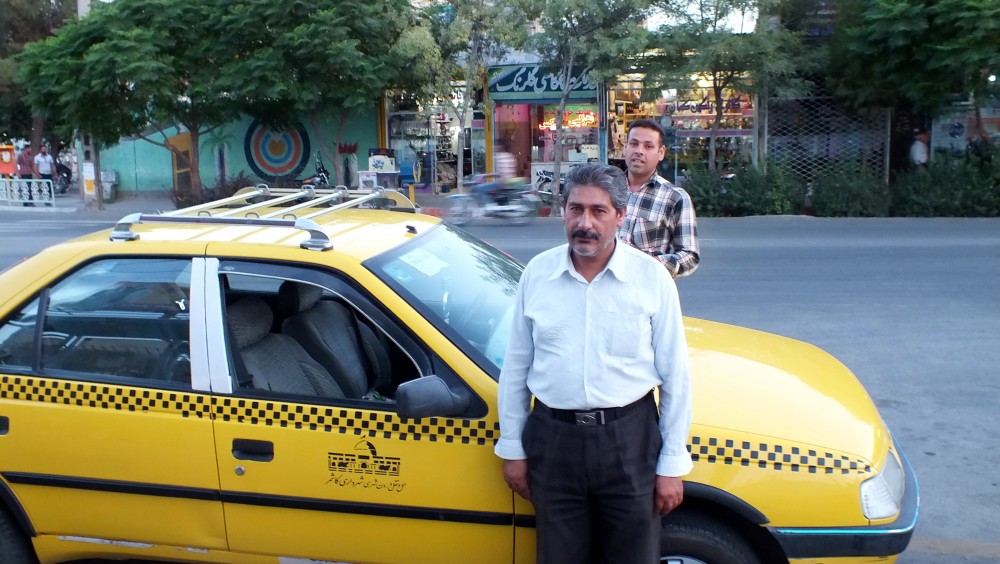 Uber competitors are showing up all over the world, and investors are sinking huge amounts of money into the startups as they promise to be hugely profitable over the long term. China’s Didi, the world’s largest ride-sharing company in terms of customers, is currently serving more than 300 million users in 400 cities in China. Uber still holds the lead in estimated market value at $55 billion vs. Didi’s $35 billion. But at the end of 2016, Didi invested $100 million in Brazil’s 99 ride-sharing company, heating up the competition in Brazil and Latin America markets.

Didi has deep pockets, the ability to finance state-of-the-art technology, and an operational track record, and is expected to help 99 with strategic guidance, product development, and business planning as 99 seeks to expand its taxi hailing services to over 500 cities in Brazil and eventually to all of Latin America.

Brazil is the world’s second fastest growing internet and mobile phone market with over 10 million 99 users to date. 99 has nearly 150,000 registered drivers and holds the highest market share in São Paulo, Rio de Janeiro, and other large cities in Brazil.

The rivalry between Uber and Didi is sure to heat up as Uber recently pulled out of the Chinese market, and Didi’s entrance into Brazil is a direct threat as São Paulo is Uber’s second busiest city in the world following Mexico City.

The following video explains the threat to Uber in Brazil.

The Best Bearings for Agriculture Equipment