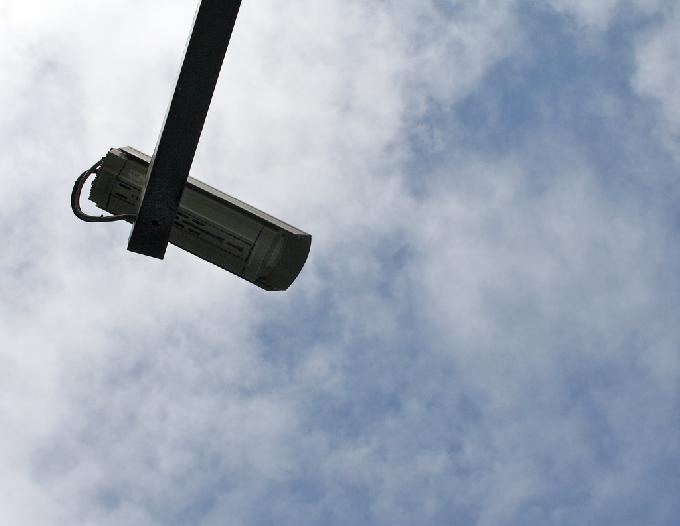 China has the world’s largest CCTV monitoring system, with over 170 million CCTV cameras in place across China — 400 million more are set to be installed by 2020. Moreover, China is investing in artificial intelligence and facial recognition technologies to include in their system.

Not only can these cameras keep tabs on people and their activities, but they also can link faces to ID cards and detect a person’s age, gender, and ethnicity. While the cameras may be a blessing for the security state, they are a nightmare for criminals and anyone else the Chinese government deems a threat.

To test the full potential of the system, the BBC sent journalist John Sudworth to Guiyang, a city in the south of China with an urban population of about 3.5 million people. When Sudworth’s image was flagged to authorities, it took just seven minutes for Chinese officials to locate and apprehend Sudworth.

There is no doubt that the surveillance network has helped China to prevent crime and provide better policing. But how much has it also infringed upon individual privacy?