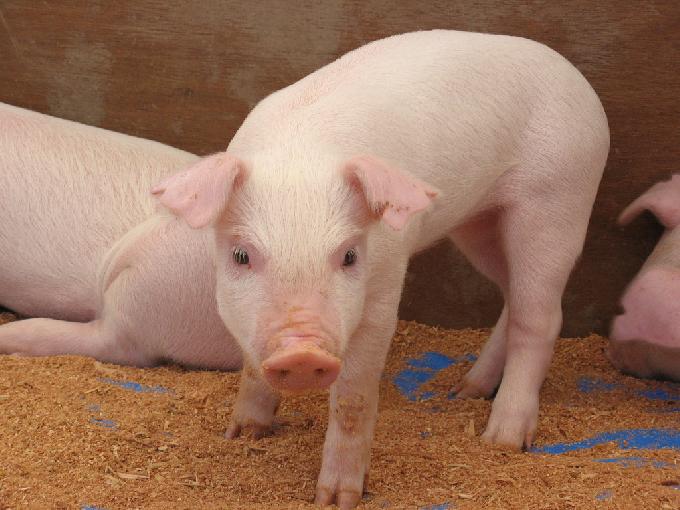 Keeping track of the country’s estimated 700 million pigs is quite difficult for farmers. They need to monitor the hogs’ state of health, detect sick hogs, and ensure that sick pigs don’t pass their illnesses on to the rest of the population.

But this can be expensive and farmers don’t always find the time to fit each pig with a tag and scan them. Also, the tags provide only very basic information about the pigs’ locations and can’t tell the farmers anything about the animals’ health.

Instead of sporting an RFID tag, each pig in this new system is tattooed with an ID number. Overhead cameras use machine-vision technology to track the movement of each pig. The system also analyzes that information with infrared temperature readings to detect sick hogs.

Staying Safe When Working On The Roads