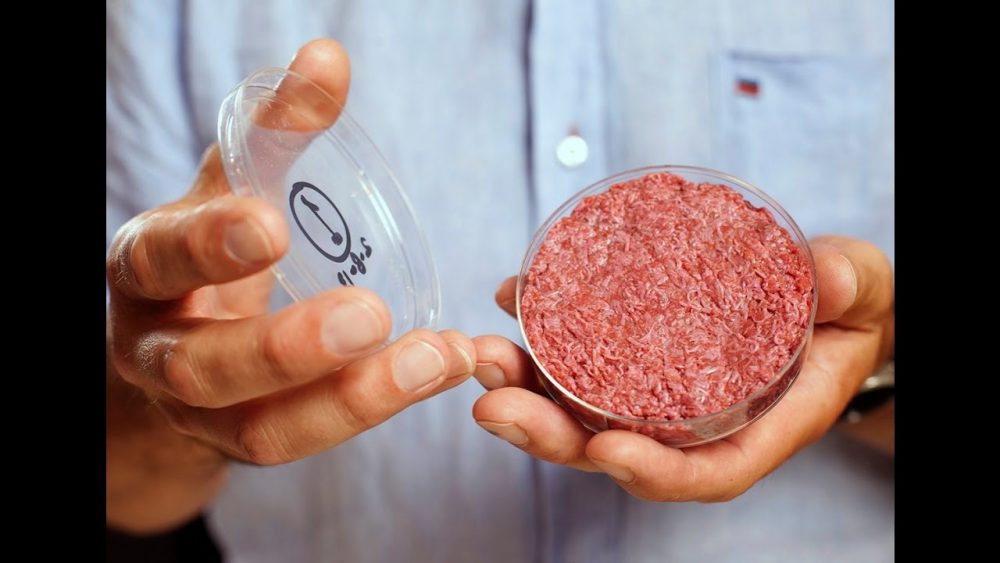 Cultured meat, also known as lab-grown meat, is poised to revolutionize the global meat industry in the future.

Lab-grown meat is often called “clean meat” because the product is cleaner and more environmentally friendly. It is just like real meat, but it can be obtained without the need for animal slaughter.

Lab-grown meat is grown in a laboratory using animal cells. The process involves putting these cells in a nutrient-rich solution that helps the cells replicate themselves. The resultant meat is 100 percent cleaner and healthier with very little risk of antibiotic contamination.

China has already announced its plan to reduce the meat consumption of its citizens by 50 percent. China’s meat imports were valued at more than $10 billion last year.

To replace the slaughtered meat, China recently signed a $300 million deal with Israel to import the clean meat.