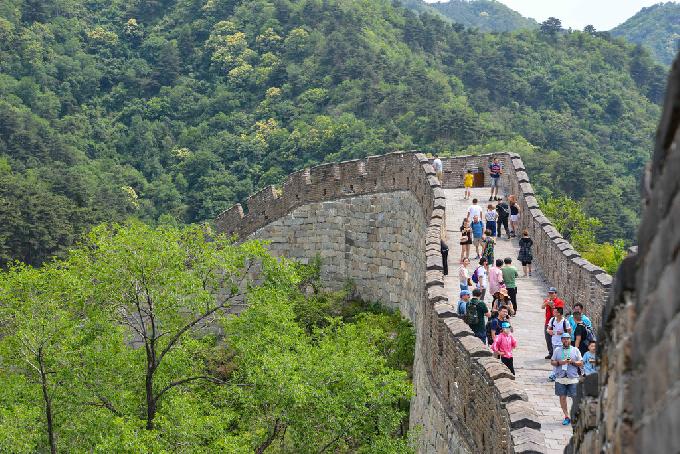 Since President Trump’s announcement last year that the U.S. would withdraw from the Paris climate agreement, the world no longer looks to America for leadership on climate change.

China has seized the opportunity to be a leader in conservation by taking some bold steps to mitigate the impact of climate change.

Recently, the government of China has announced plans to plant 6.6 million hectares of forest this year — that’s an area roughly the size of Ireland.

The massive reforestation project is planned for the Hebei Province in Northern China, Qinghai Province in the Tibetan Plateau, and the Hunshandake Desert in the Inner Mongolia region.

China has regularly been named as the world’s biggest polluter, but the country has started investing heavily in improving the environment after it declared a national emergency over pollution in 2014. Reforestation is one of the initiatives in the war on pollution.