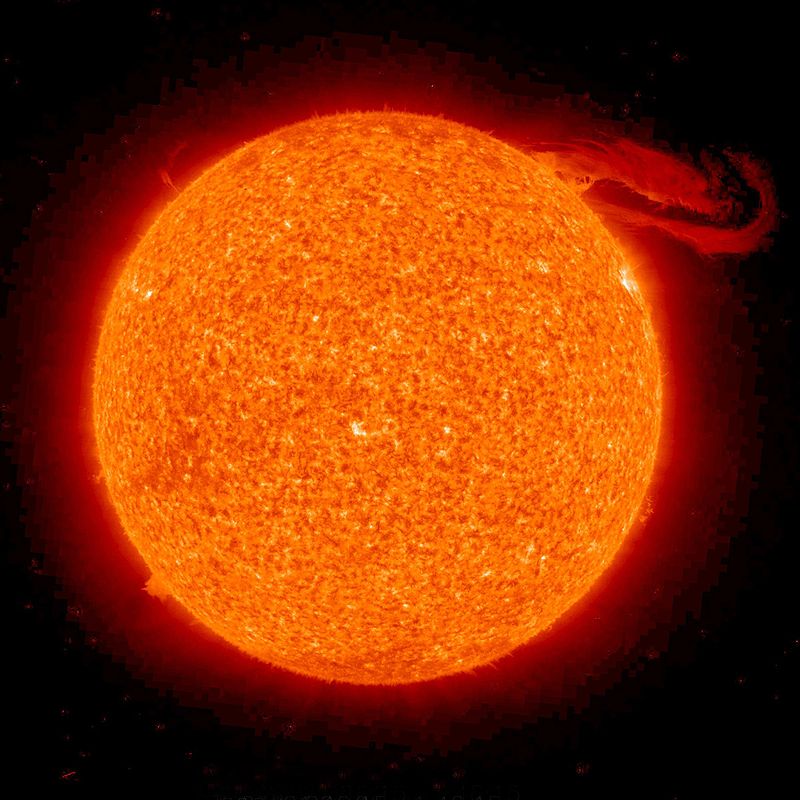 Researchers boast that these power stations could “reliably supply energy 99 per cent of the time, at six-times the intensity” of solar installations on earth.

Initially Chinese scientists are going to build and launch small power stations into the stratosphere between 2021 and 2025. Next step will be to upgrading it to a megawatt-level station in 2030 and a gigawatt-level facility before 2050.

Although it sounds very promising, but there are lot of challenges associated with this plan. But according to scientists, it’s not beyond the realms of possibility. 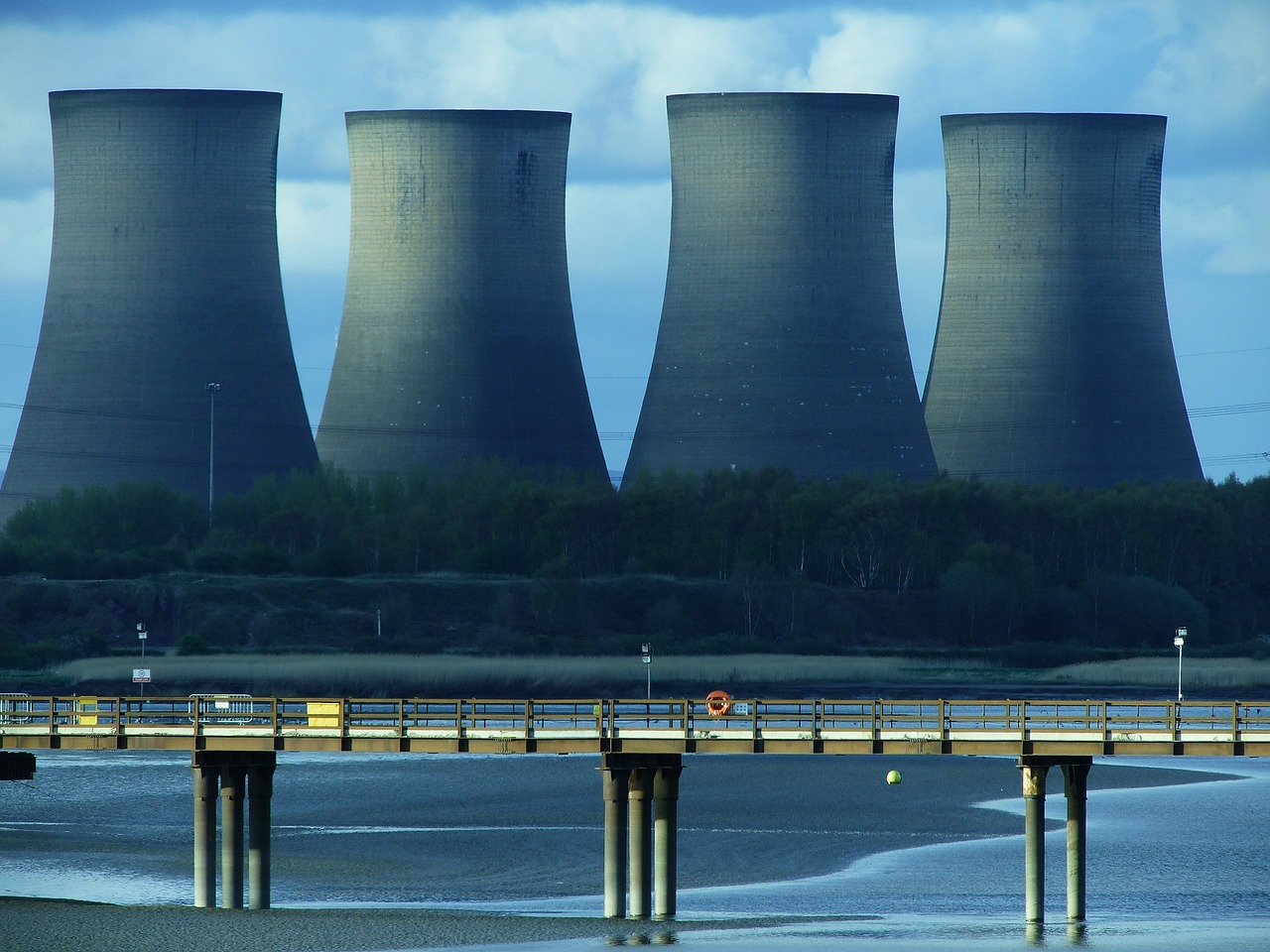 Why You Should Pay Attention to Cooling Tower Cleaning