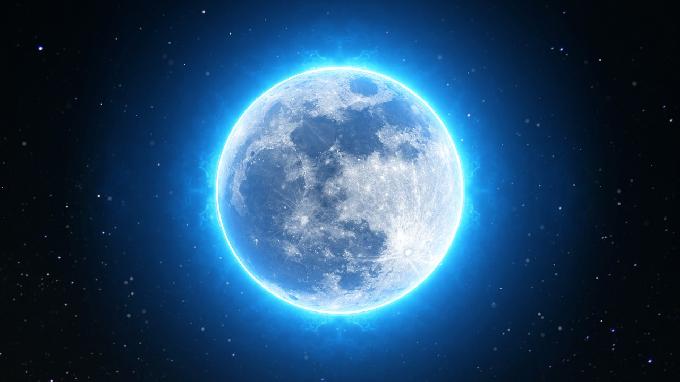 Photo by Activedia / CC BY

While the artificial-moon project sounds like science fiction, but it is a fact that
China is planning to launch a fake “moon” into space with the intention to illuminate one of the country’s biggest cities.

The artificial moon, technically called an “illumination satellite,” is set to deploy over the southwestern city of Chengdu in 2020. As per the Chinese engineers and scientists, this illumination satellite will be capable of reflecting sunlight onto Chengdu’s streets at night, and they boast that it would be eight times as bright as our natural satellite.

According to Wu Chunfeng, the chairman of Chengdu Aerospace Science and Technology Microelectronics System Research Institute its presence on Earth would appear as a “dusk-like glow”.

Scientists declare that it wouldn’t disturb the Earth’s atmosphere or other celestial observations.

It will serve as a replacement to conventional streetlights

Scientists claim that it would cut the city’s expenses on streetlights, causing a reduction in energy consumption. Wu Chunfeng, said that this project will contribute to an output value of 20 billion yuan within five years of its launch.