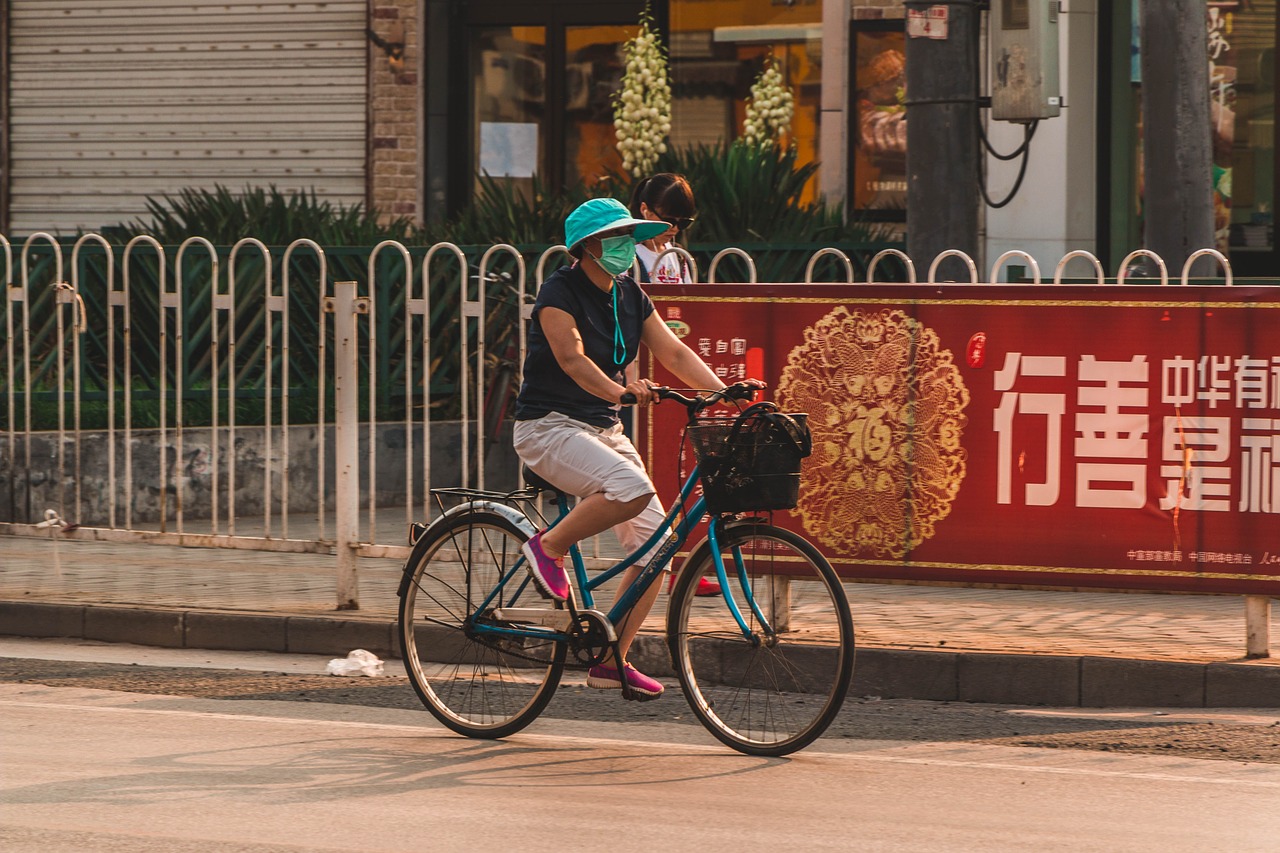 Image by Hitesh Choudhary from Pixabay

China has been crowned as the world’s largest pollutant emitter for many years now, but the Asian country has broken another record. China’s carbon pollution is more than that of all other developed countries combined, sitting at a staggering 27% of all greenhouse gas emissions globally. When seeing the per capita emissions, China has grown to 10.1 tons per person, still lower than the United States, but worrying nonetheless.

And to make matters worse, while every other developed country in the world is setting carbon emission goals and develops drastic plans to achieve them before the end of the running decade, China just doesn’t care. On the contrary, they keep burning fossil fuels and constantly increasing the amount, and we have now reached the point where half of the world’s coal is burned in China. Since 2018, all coal plant construction bans were lifted, precisely because the Asian country needs more of them to power and support its economic growth.

Naturally, the other countries who are making dire efforts to cut their emissions cannot just ignore this, as planetary pollution knows no boundaries. However, convincing, let alone forcing China to change plans has been proven futile so far. The government there believes that it’s their right to burn fossil fuel since those pointing the finger now did the same in the past. Clearly, China doesn’t see the urgent situation with environmental pollution nor is it willing to consider the alternative options that are available today.

The biggest problem is that seeing this situation changing any time soon is extremely unlikely, and we are already too late in taking action for the rampant pollution. Renewable energy harvesting systems are getting cheaper, and this year they’re on par with coal plants, but again, every unit that has been built and entered operation will continue for decades, as this plan was part of the investment that made it feasible in the first place.

China’s emissions will continue to rise until 2030, and this has been made clear by the government. The time to reach net-zero was set to 2060, which is entirely insufficient if we want to stop global temperatures from rising any further.