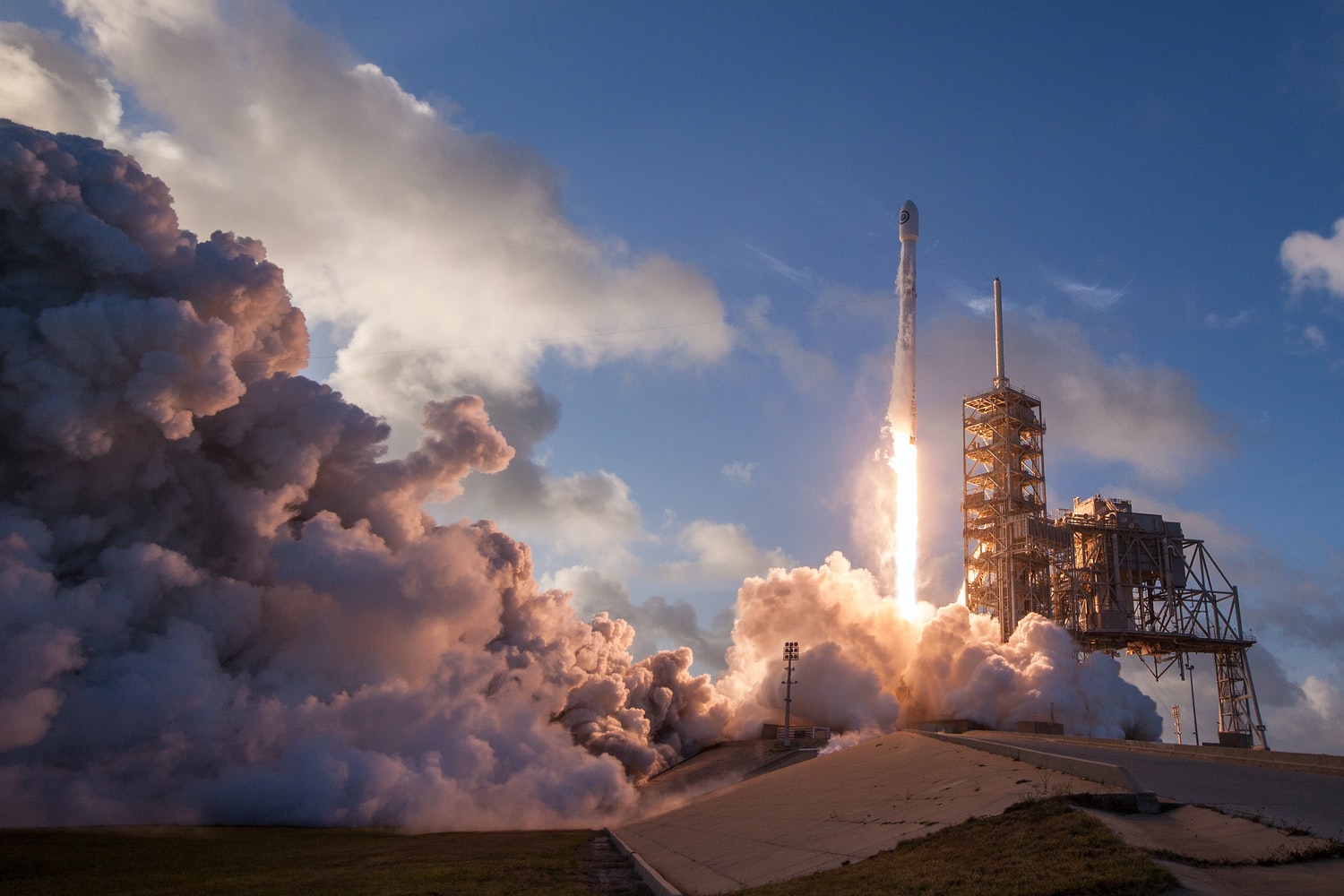 China’s space ambitions are growing. China is working on an “ultra-large spacecraft” that is MILES long. With this project, the country is planning to increase space exploration, and facilitate long-term crewed assignments.

To analyze how to construct such a massive structure in orbit, the National Natural Science Foundation of China is calling on scientists.

The mission aims to assure “the future utilization of space resources, the study of the secrets of the cosmos, and long-term orbit.”

According to the South China Morning Post, it’s one of five projects funded by the foundation. And each one of these will be receiving about $2.3 million (15 million yuan).

Challenges in the project

But, launching a miles-long spacecraft would not be possible on a single rocket. So, they plan to send separate modules into space and then assemble the huge structure in orbit.

To make this a success, scientists are focusing on keeping mass down. And also to ensure that nothing breaks on the way.

Not only that they also have to optimize the control capabilities of the structures. To avoid the structures from moving, vibrating, or twisting out of control during assembly.