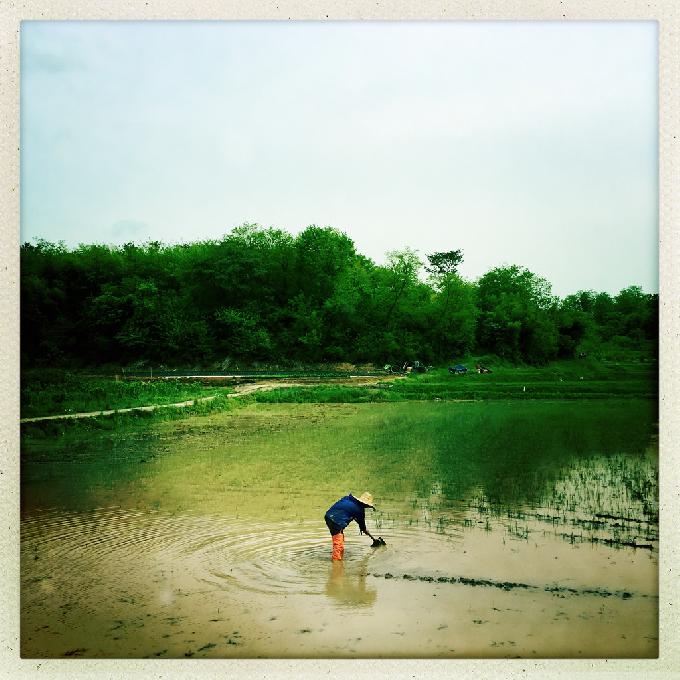 Farmers suffer when seawater encroaches on their land in coastal areas. The salty water renders the farmland unsuitable for growing rice.

Scientists developed a rice variety with a high tolerance for salinity some time ago. But now, scientists in China have not only succeeded in developing a new variety of saltwater-tolerant rice, they have also been able to increase its yield to more than double their expectations. The new rice variety has been named “Yuan Mi.”

The results were much better than expected

Scientists conducted the research at the Saline-Alkali Tolerant Rice Research and Development Centre in the coastal city of Qingdao in China’s eastern Shandong province. Initially, scientists expected to produce around 4.5 metric tons of rice per hectare. But the results were much better than expected; they actually yielded up to 9.3 tons per hectare.

The nutritious and tasty rice is apparently selling like hot cakes

Consumers are praising the saltwater-tolerant rice for its flavor and texture. It also offers several health benefits: It is high in calcium and other micronutrients that are common in saline water. It’s being sold for around 50 yuan per kilogram (about $7.5 USD for 2.20 pounds), which is a whopping eight times more than ordinary rice. Despite the high cost, six tons of the rice have already been sold.