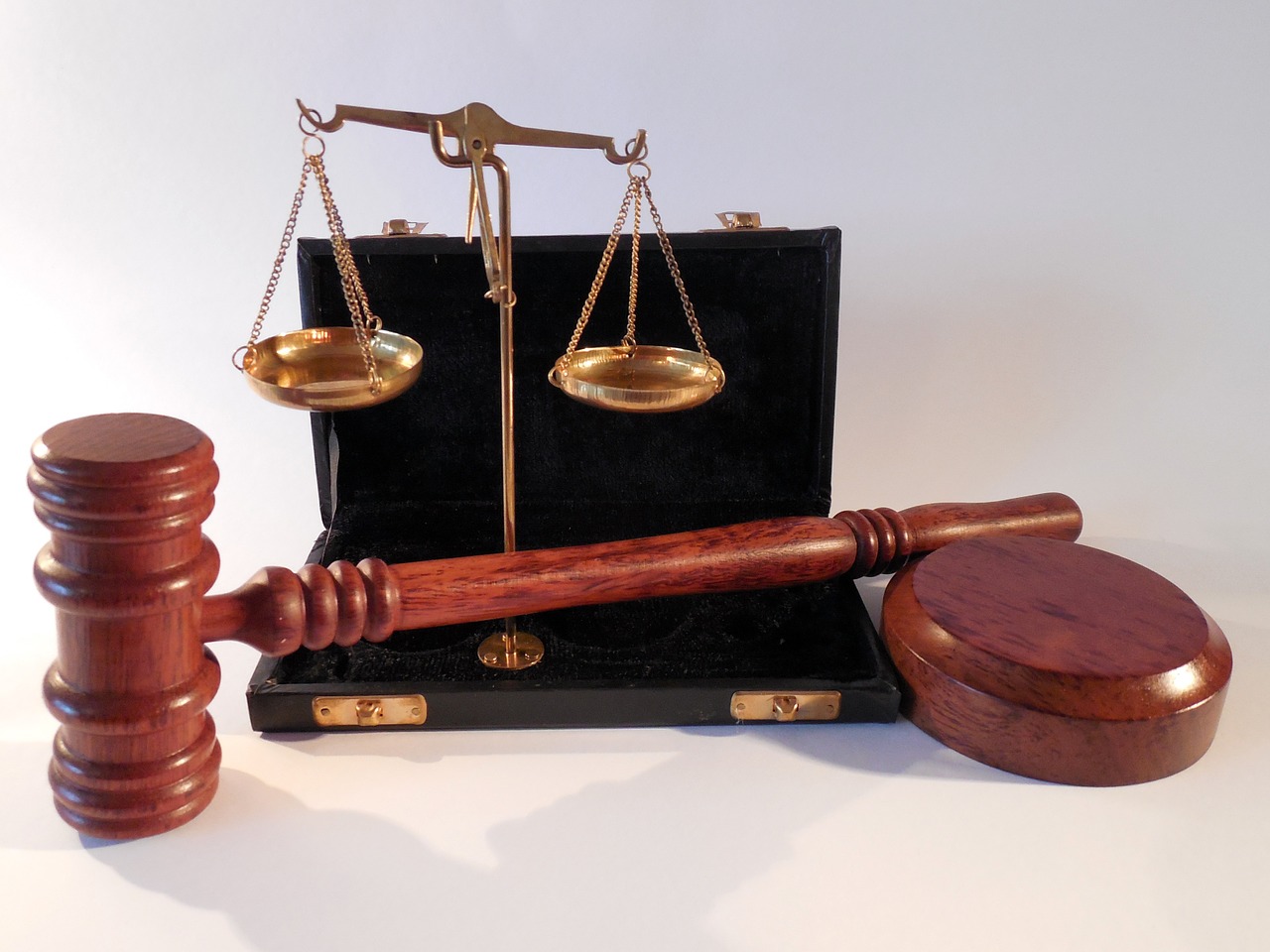 Image by succo from Pixabay

China’s Supreme People’s Court (SPC) has been promoting the system of “similar judgments for similar cases.” This equates to referring and comparing similar cases to the case the judge is litigating presently.

Project to collect this information is been undertaken by the SPC to collect judgments throughout the country to establish this database and digitizing it to set the norm for judges to rule by. This enables a consistent judgment. In the past, an oversite panel would monitor these judgments and would trigger a higher level of court to intervene and standardize the rulings. To hasten this process, the SPC hopes to achieve similar judgments by the use of artificial intelligence (AI).

In his book Thinking Fast and Slow, psychologist Daniel Kahneman’s highlights the correlation between the leniency of a judge in court and how recently they had eaten lunch. So, considering that a human judge is fallible, the SPC is turning towards AI.

The Beijing Internet Court, which was established in September 2018, have processed 14,904 cases with the deployment of artificial intelligence (AI) and blockchain to render judgment.

Zhang Wen, president of the Beijing Internet Court said the following in a statement: the current use of AI as an assistant to make rulings, efficiency is prioritized over accuracy. A human judge is ultimately responsible for the fair ruling. […] But we are heading toward a future when we can see an AI judge sitting at the podium”

In 2019, AI assistive technology was used in a trial at Shanghai No 2 Intermediate People’s Court where AI provided related evidence on a courtroom screen when asked by the judge, public prosecutor or defender.

Sitting on the fence, one cannot but wonder what the outcome of some of the most captivating cases to the likes of O.J. Simpson, Ted Bundy, Casey Anthony, George Zimmerman, Scott Peterson, Timothy McVeigh, Michael Jackson, Saddam Hussein and Lyle and Erik Menendez would have been and what judgements would have been passed by AI?