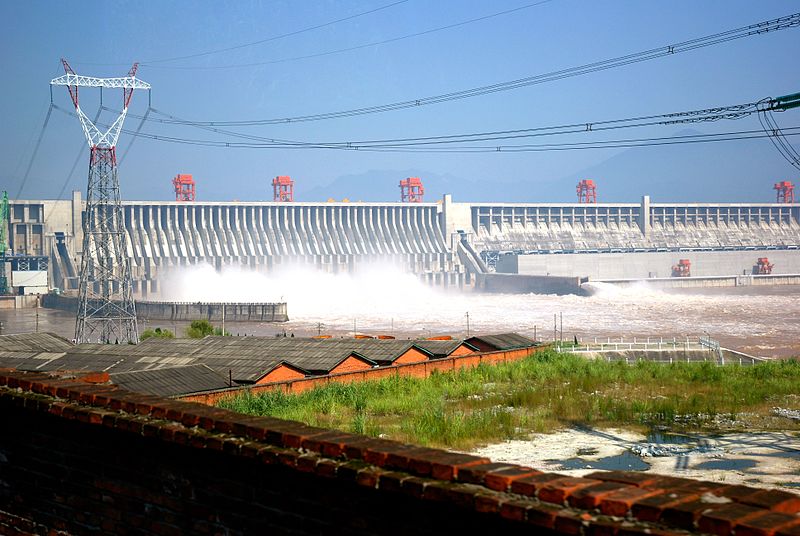 3D printing technologies have shown wonders in every field of life. Now you can live in a 3D-printed house, eat 3D-printed meat, play with 3D printed toys and wear even 3D printed jewelry.

Now China is going to build the world’s first 3D-printed dam on the Tibetan plateau. China is using artificial intelligence to build this structure. Moreover, robots will be used instead of humans to build this dam. This dam is named Yangku Hydropower Plant.

Following are some of the features of this dam:

According to the project’s lead scientist, Liu Tianyun, “Following years of testing, 3D print technology for huge, filled infrastructure had evolved enough for mass applications,” he said. “It would free humans from heavy-duty, repetitive, and dangerous work.”