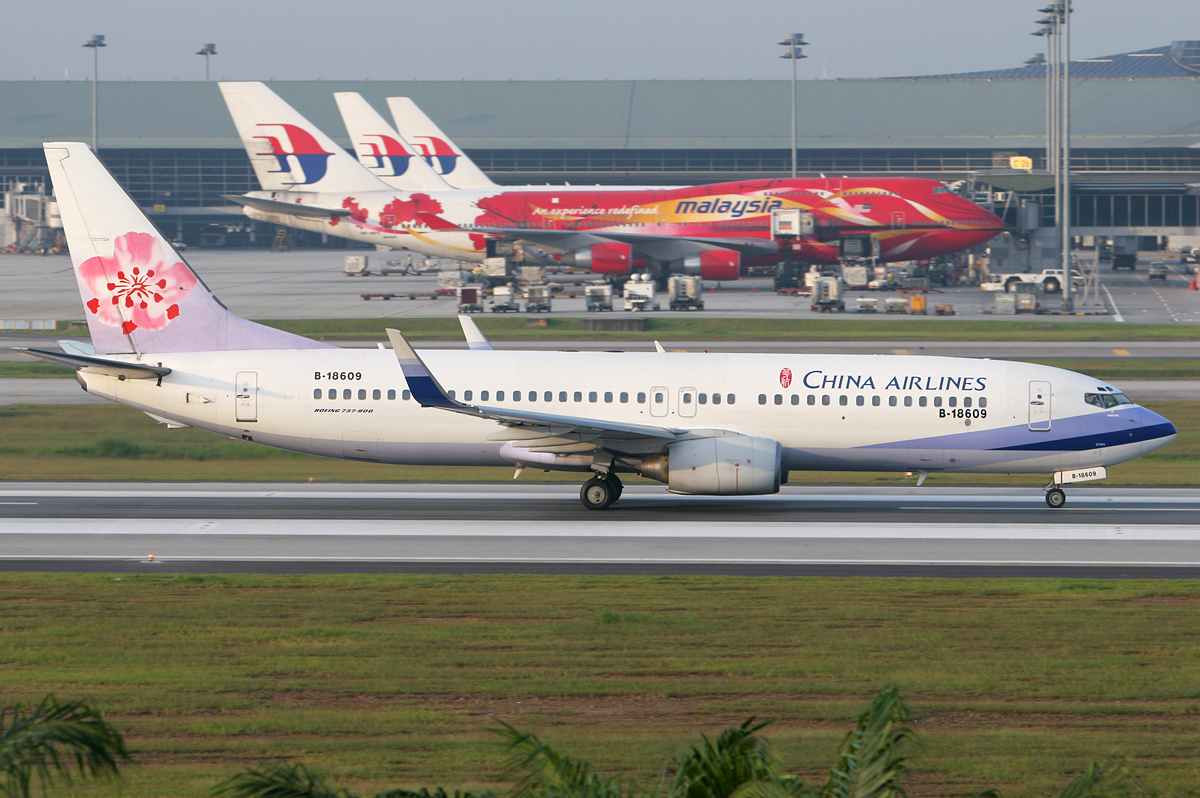 The official Xinhua news agency is reporting that a monster deal worth $38 billion has been agreed upon, that will see China receive 300 Boeing planes.

It comes as no surprise that the deal was finalized following President Xi Jinping making his first state visit to the United States.

According to Bloomberg, the orders encompass 190 of the 737 model aircraft and 50 widebody planes for Chinese airlines, in addition to 60 single-aisle planes for leasing companies ICBC and CDB Leasing.

Specifically, China Aviation Supplies Holding Company, ICBC Financial Leasing Co., Ltd., and China Development Bank Leasing will be buying the planes, with Boeing planning to construct its first-ever aircraft completion center in China for 737s in the near future.

Currently, the aircraft company is projecting it could sell China 6,330 Boeing planes worth $950 billion over the next 20 years.

DNA-Based Electrical Circuits Could Launch New Computer Revolution
Oak Labs & Ralph Lauren are Testing an Interactive Fitting Room With a Smart Mirror
This Kid Just Hit the Slopes on a 3D-Printed Jet-Powered Snowboard He Built Himself!