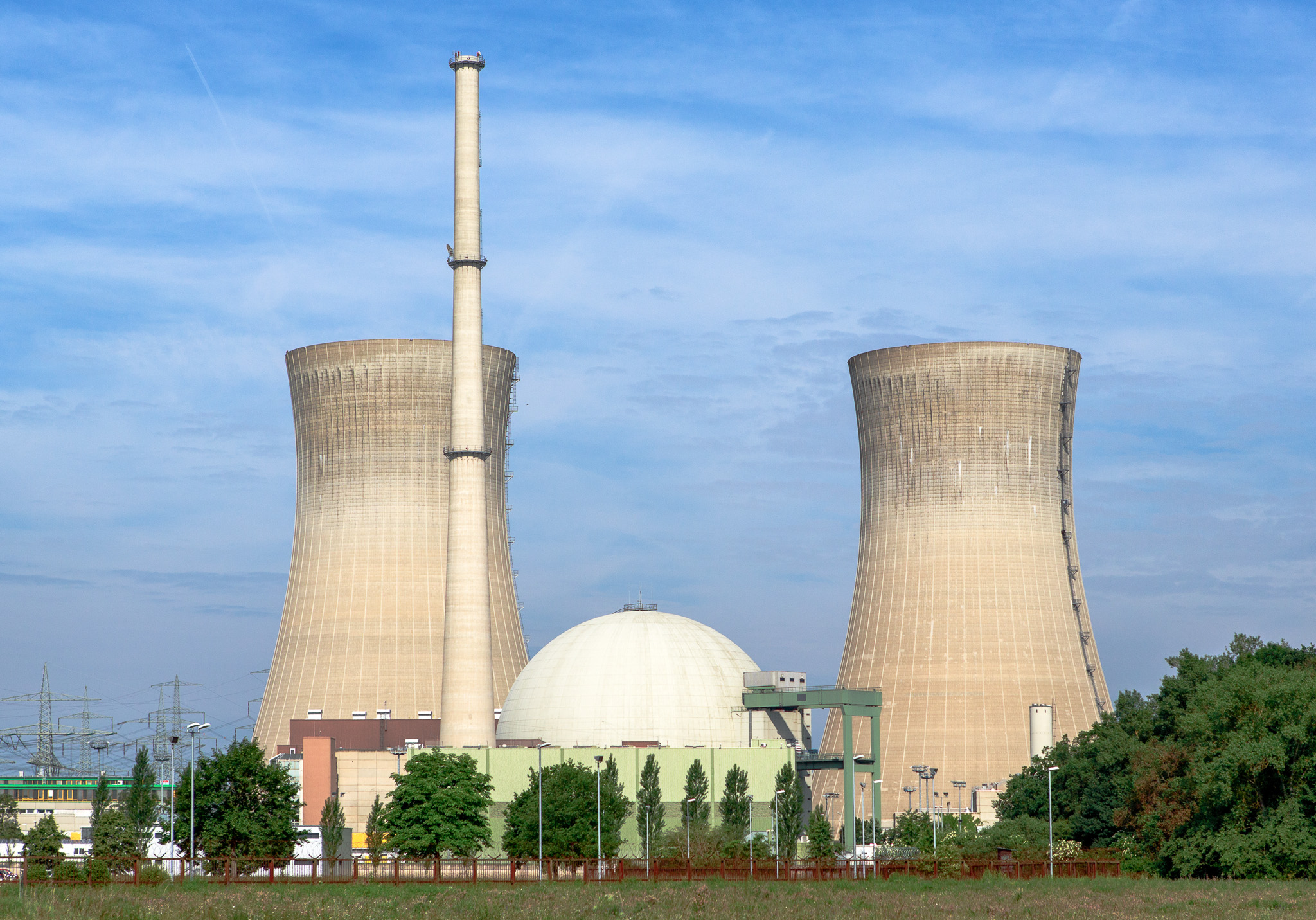 Molten salt reactor (MSR) is considered the most futuristic among all advanced reactor designs. The molten salt reactor is powered by liquid thorium rather than uranium, and it does not need water for cooling.

Uranium is expensive and rare. It also generates radioactive waste that needs to be safely stored. But thorium is more commonly available than uranium, and it also simplifies the problem posed by nuclear waste.

No water required as coolant, safer in case of leakage

Since the reactor does not need water, China is building the prototype MSR in its desert city of Wuwei.

The molten salt reactor, which is powered by liquid thorium is much safer than a uranium-based reactor. In the event of a leak, the molten thorium cools down and solidifies quickly, dispersing less radiation into the environment.

Construction on the first commercial reactor is expected to be completed by 2030. Scientists hope to use this experiment as a springboard for the development of larger thorium molten salt reactors in desert locations.