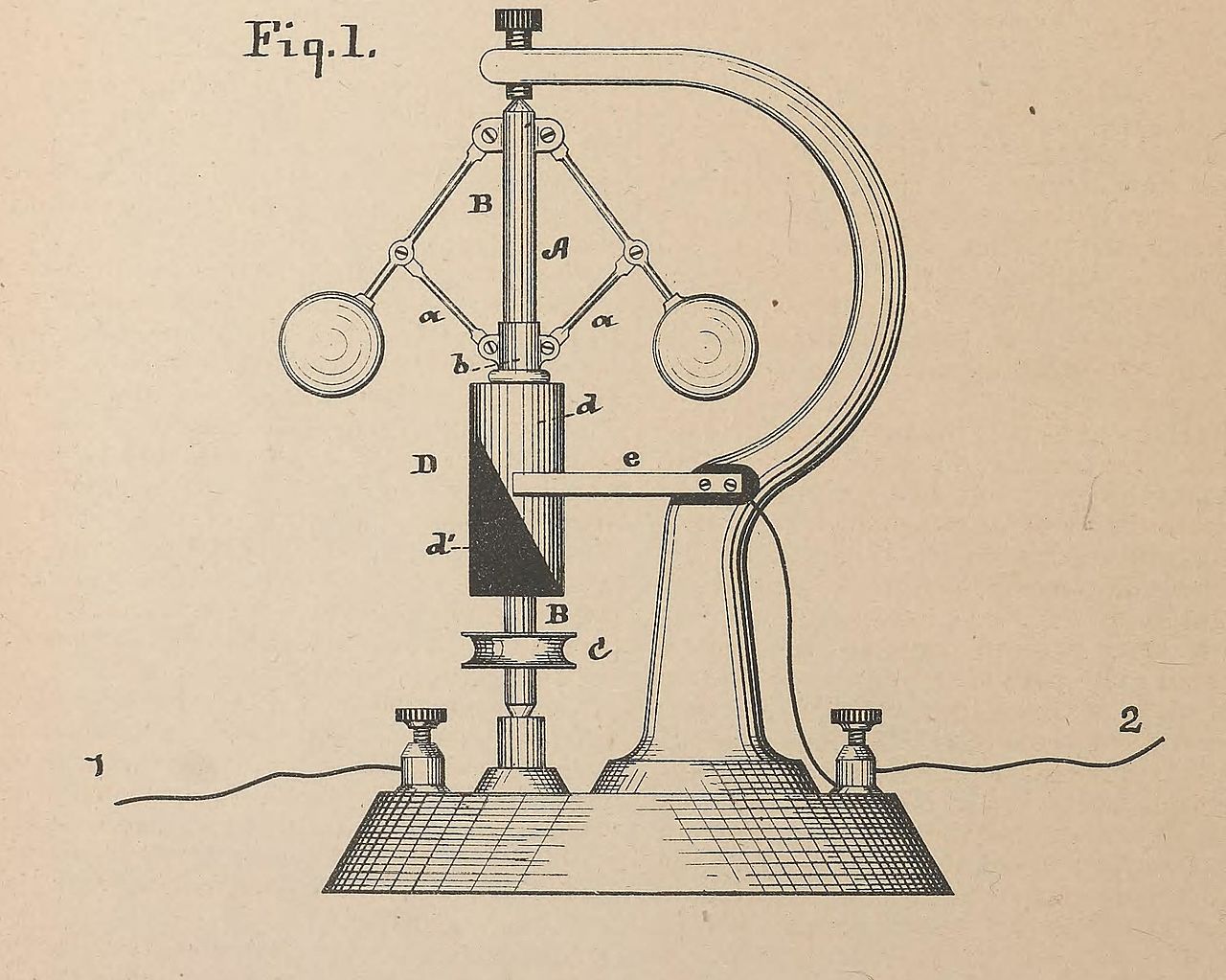 According to reports by the World Intellectual Property Organization (WIPO), China is beginning to take a major leadership role, perhaps a leading role, in the global patent Olympics. WIPO recently indicated the strongest demand for intellectual property rights has been coming from China. At the same time, South Korea is also ramping up its patent applications and is becoming a global leader. To compare patent application rates against GDP provides insight into which countries are being most productive in this area.

Meanwhile, India is performing relatively poorly in global patent applications and the United States, according to US Chamber of Commerce Global Intellectual Property Center (GIPC), International IP Index, which ranks nations according to their ability to foster innovation and economic success, the United States is losing ground in protecting innovations through patents. The following chart shows a breakdown by major economies of patents filed at the European Patent Office in 2013, but much has changed since then, in favor of China. According to Intellectual Property Watchdog (#3 in the list below) and TPR, China is now #1 in patent applications. Following are 25 of the intellectual property websites on the Internet:

Following is a video: Global Patents: An Introduction to International Intellectual Property.