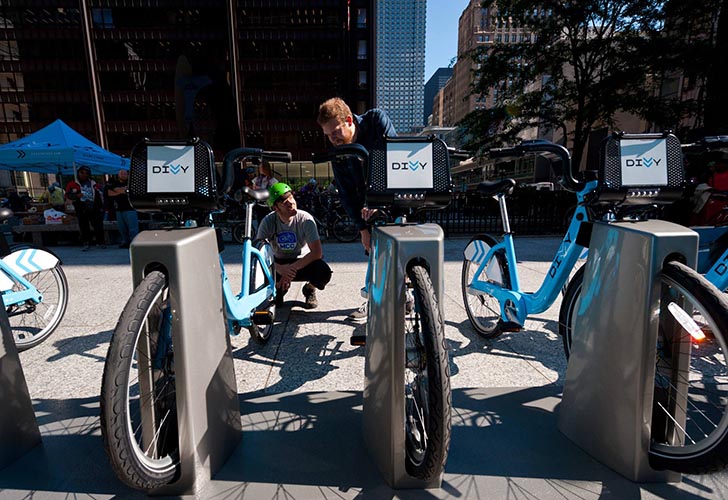 Like most major cities, Chicago experiences its trials and tribulations, but one thing most people seem to love is its super popular bike-share program, Divvy.

Divvy is popular for a number of reasons, including the fact it shares hardware with many of the world’s major bike-share systems, it’s substantially backed by public funding, and it has more stations than any other American program.

Today, it was announced Divvy is being expanded in an initiative called “Divvy for Everyone,” basically a $5 membership fee for the entire year.

To be qualified for the $5 program, applicants’ households must bring in less than 300 percent of the federal poverty level, and the first 250 will receive a free helmet because, you know, safety first!

We’ll continue to follow Divvy as it continues to push the envelope as the most widespread bike-share program of any major city in the United States.

Are You a Small Business Owner? Then You Can Have a Robot Too!