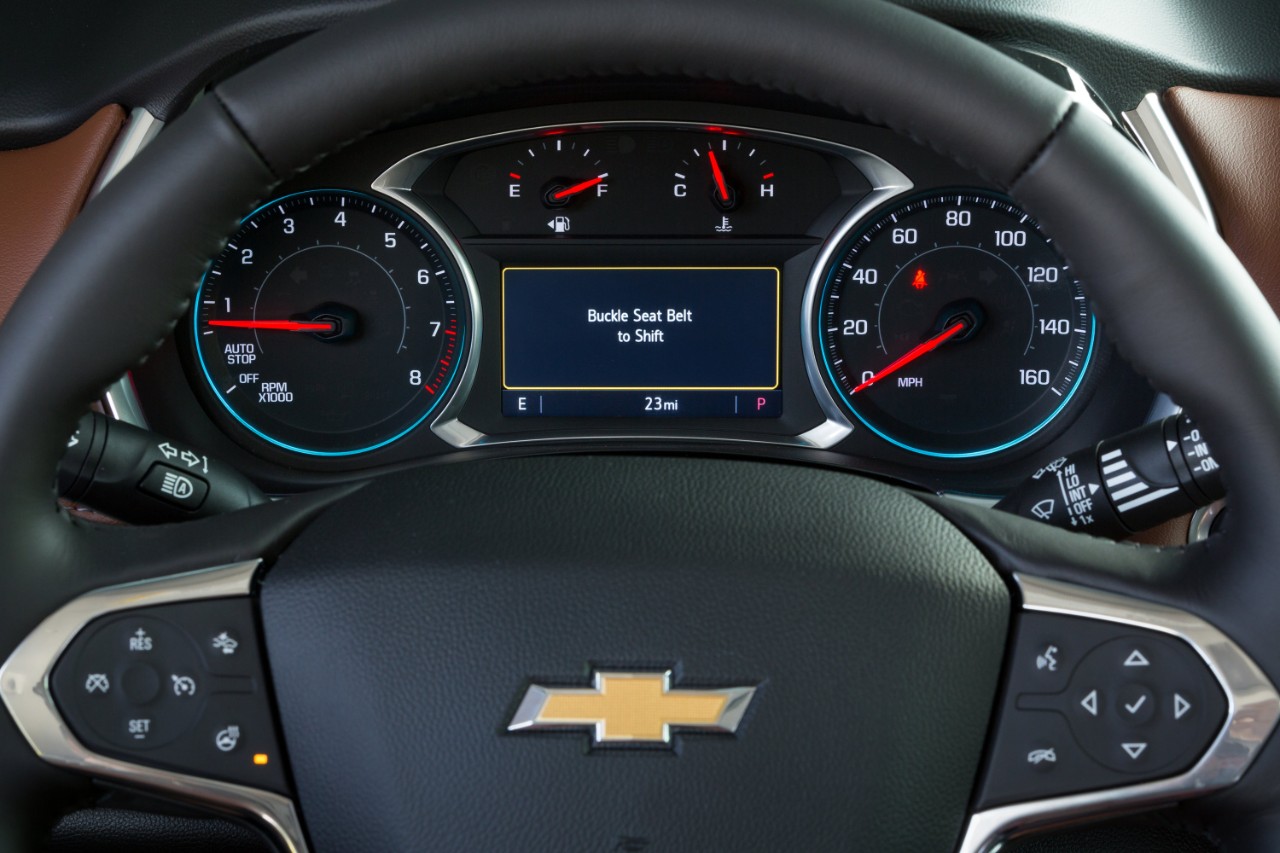 Chevrolet claims that teens have the lowest rates of putting the seatbelt on, so the car manufacturer has decided to make buckling up mandatory for them. More specifically, they have incorporated the requirement to use the seat belt into the “Teen Driver” system, so the car won’t accept any other inputs such as turning the ignition to on or putting the gear lever to drive. So, the Teen Driver system comes to solve a problem that audible warning chimes and benevolent parent talks failed to.

Still though, if 20 seconds go by and the driver chooses to ignore the warnings on the screen of the car, the driver will be allowed to proceed unstrapped, but let’s keep that little detail among us shall we? The new Chevrolet cars that will be equipped with the new Teen Driver system will be the 2020 Malibu, Traverse, and Colorado.

The Teen Driver system will not be about the seat belt though, as it is a complete safety and control system for parents to evaluate the driving habits of their descendants. More specifically, when in “Teen Driver” mode, the vehicle will log the distance, max speed, and all events that concern the activation of electronic safety systems (ABS, TCS) or speed warnings. The parents will be able to read the relevant report later and set stricter max speed limits, max radio volume, etc. The system will be activated and locked via the use of a PIN, so the teen drivers won’t be able to deactivate it from the settings menu.

Promoting the mentality of using the seat belt is crucial in having a far lesser number of fatal road accidents, especially for inexperienced drivers who have trouble finding a legitimate reason to wear it. According to the US National Highway Traffic Safety Administration, 47% of the people who were killed in road crashes during 2017 were not wearing seatbelts.