Google has reportedly scrapped its plan to build a magnificent office building in London that would have featured a race track and a rooftop swimming pool. At least for the time being…

The company will instead rent office space in the middle of London while architects go back to the drawing board for the design of Google’s UK headquarters.

In fact, Google plans to rent the entire office block of 6 Pancras Square until the company decides the fate of its new office building in London.

At the moment, due to several delays and questions of feasibility, Google told Techworld the project has “no target completion date.” 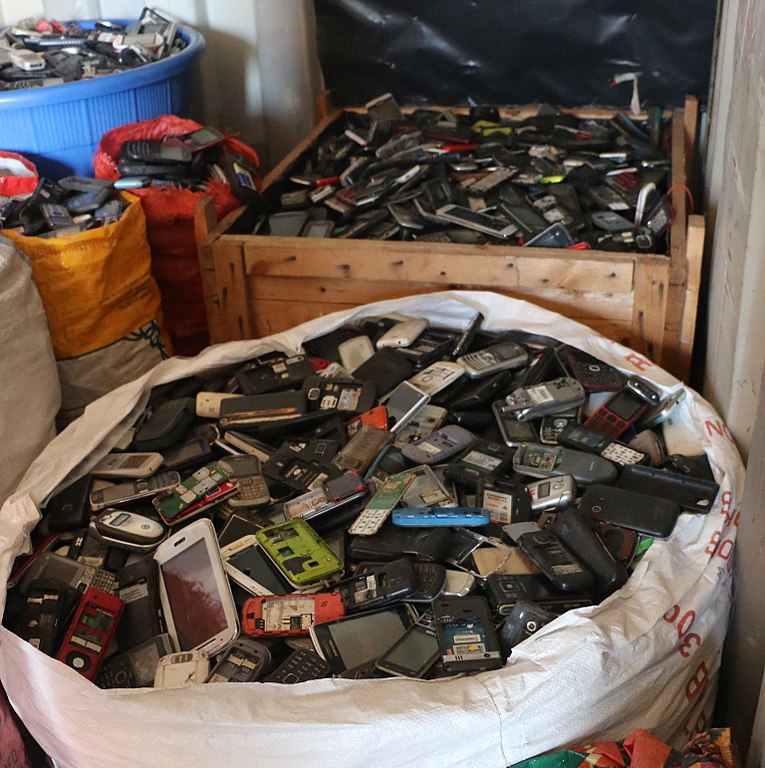 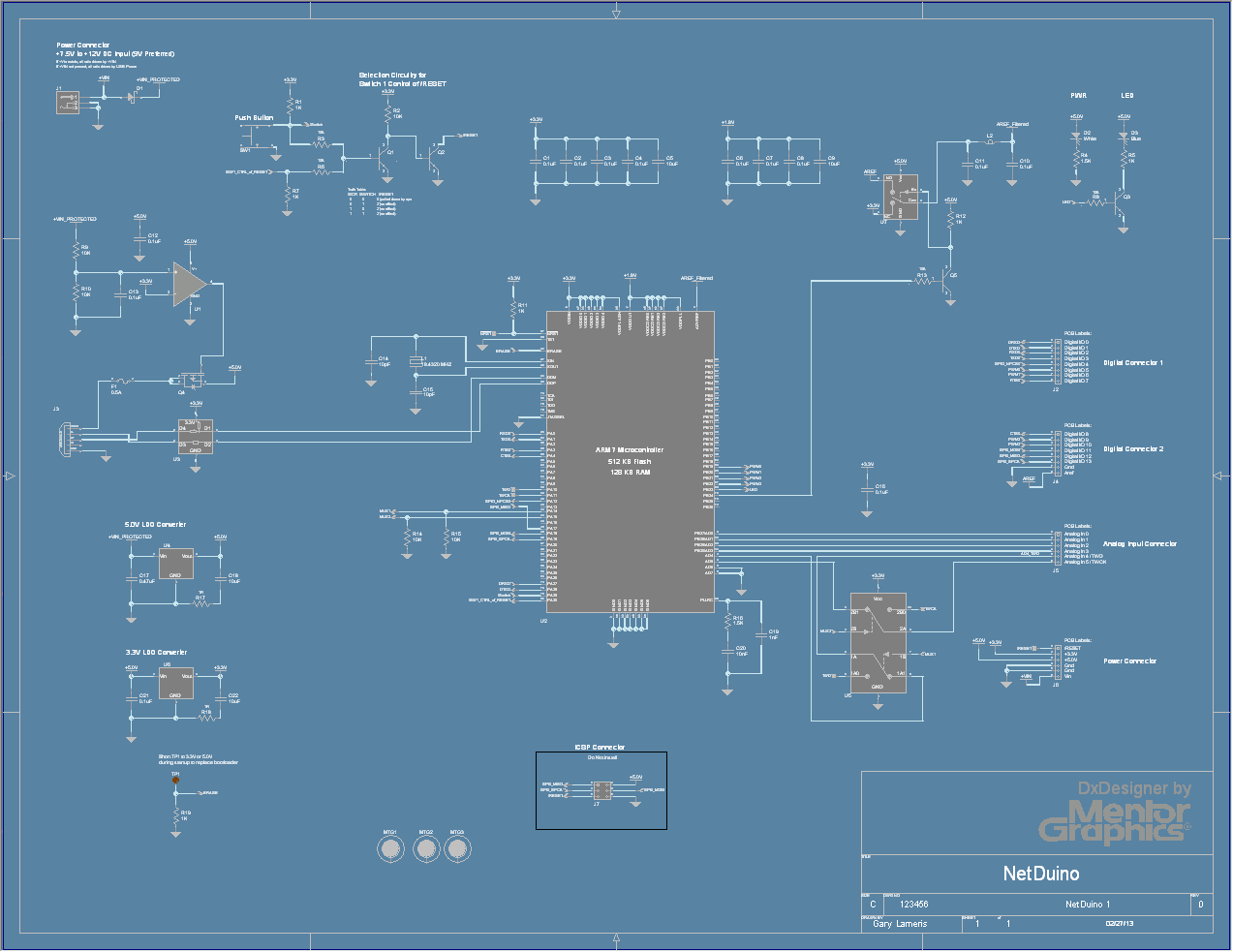