The era of suborbital space tourism is nearly upon us. But the biggest beneficiaries will be scientists and engineers who will use this capability to further research and development and indirectly benefit society as a whole.

According to planetary scientist Alan Stern who has used suborbital sounding rockets for “rocket borne research” since the 1980s, the technology, for those who have used it, has had a major impact on research. The initial US foray into suborbital rockets came in 1946 when the US Army formed the Rocket Research Panel to determine how best to utilize captured German V-2 rockets.

Since that time, space research communities and large parts of NASA, NSF, NOAA, DOD and others were unaware of the powerful capabilities reusable suborbital vehicles made by Virgin Galactic, XCOR, Armadillo Aerospace, Masten Space Systems and Blue Originoffer could offer to science, researchers and educational institutions.

Suborbital vehicles provide more frequent, routine access to space at a low cost. Stern estimates within a few years the capability will exist to fly hundreds to thousands of experiments annually at a cost of from $100,000-$200,000 per payload seat. This is 1/10 the cost of today’s typical suborbital payload launch, allowing for experiments to be launched many times instead of just once. Scientists and engineers will now be able to more regularly study changing phenomenon in the atmosphere, improving the accuracy of their models, predictions and solutions.

Just a few months ago, the United States Rocket Academy (USRA) announced the Lynx Payload Carrier which will carry up to 12 experiments on each flight. “Citizens in Space”, a USRA project will fly 10 Lynx missions beginning in late 2014.

Listen to astronauts’ excitement explaining how the Lynx flight will unfold for passengers in this video: 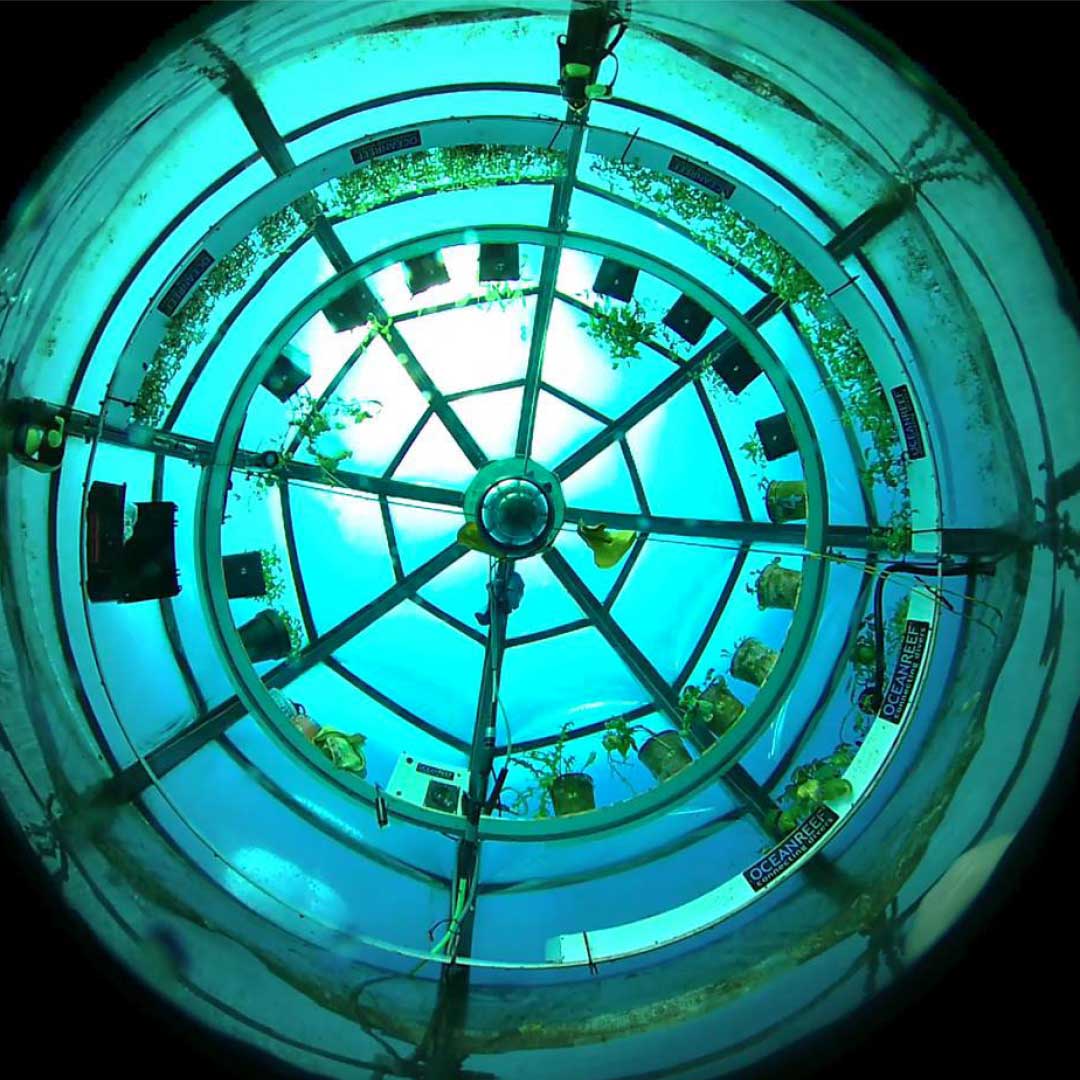