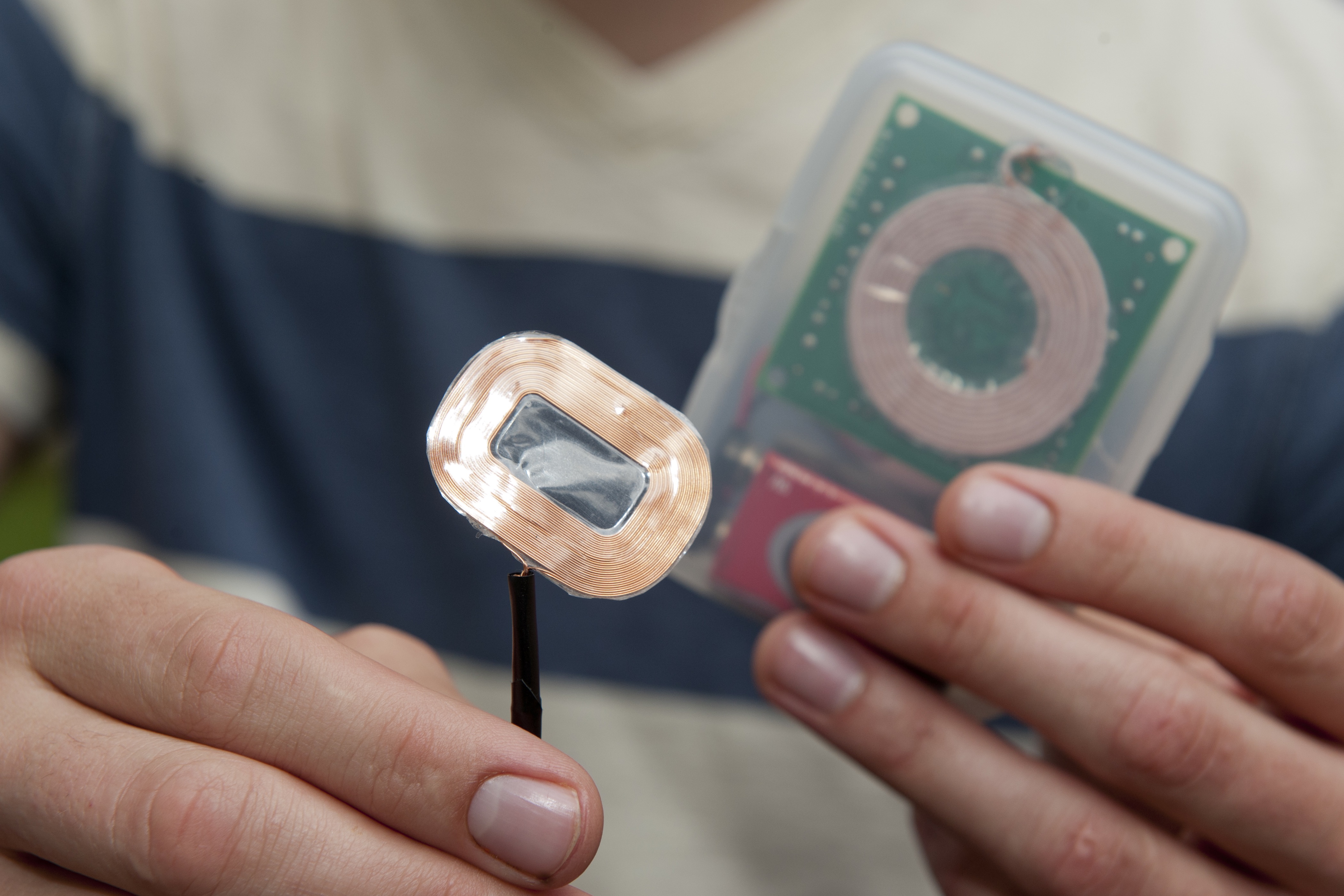 A whole slew of new potential phone charging technologies have emerged recently, but a group of scientists at the Queen Mary University of London might have the most unique charging idea. They have developed a prototype panel called a “nanogenerator” that can charge a cellphone through environmental vibrations, like playing music.

The nanogenerator features a sheet of minuscule zinc oxide rods capable of generating electricity upon being stretched or squashed, known as piezolectric energy generation.

While this new charging technology won’t be available any time soon, the researchers say it is definitely a viable idea because sheets can be produced cheaply and are able to generate the same amount of electricity as the majority of wall chargers, approximately 5 volts of electricity.

Also, many different types of vibrations can charge a phone, including music, voices and traffic.