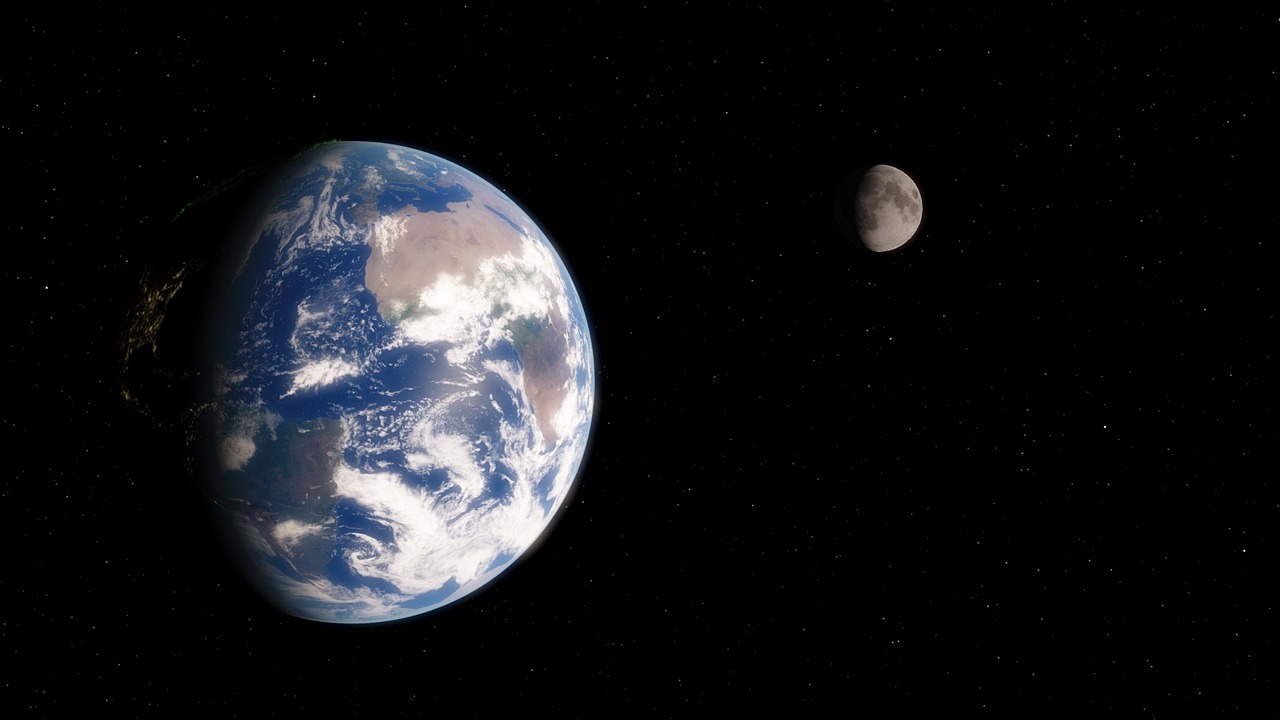 Everyone in the Indian Space Research Organization (ISRO) are currently excited and waiting with anticipation to see how the launching of Chandrayaan-2 from the Satish Dhawan Space Center is going to unfold. Set to take place on July 16, 2019, India’s second major lunar exploration mission after 2008 includes an orbiter, a lander, and a rover, so it has it all. This will be the first time that ISRO will attempt to soft-land one of their creations on the surface of Earth’s only natural moon, so if the mission is successful, India will become the fourth country after US, USSR, and China, to achieve this feat.

If all goes as planned, Chandrayaan-2 will reach the Moon by September, and land on the southern hemisphere. There, the three modules will deploy their spectrography instruments and start looking for the isotope “helium-3”, which is a promising energy source for the future, as its fusion is generating large amounts of energy without the downside of causing radio-activity. The Moon is believed to have a higher abundance of helium-3 than the Earth does, but only missions like Chandrayaan-2 can help us determine this assumption with certainty.

The small rover (27 kg), called “Pragyaan” is expected to leave the belly of the lander (called “Vikram”) and travel a maximum distance of 500 meters on the lunar surface, using its solar panels to power up its six brushless DC electric motors. For about two weeks, the Pragyaan rover will carry out various scientific experiments using its chemical analyzers. For this, as well as all of the rest that is planned to take place though, everything will have to go well with the soft-landing part, and this is not a simple nor a straight-forward procedure.

This is something that space agencies from Israel, Japan, Germany, and South Korea have learned the hard way in the past. Hopefully, this time it will be a success, as lunar exploration missions are something that happens on behalf of the whole humanities and not just for a country to take the accolade of the fourth place in an atypical race.