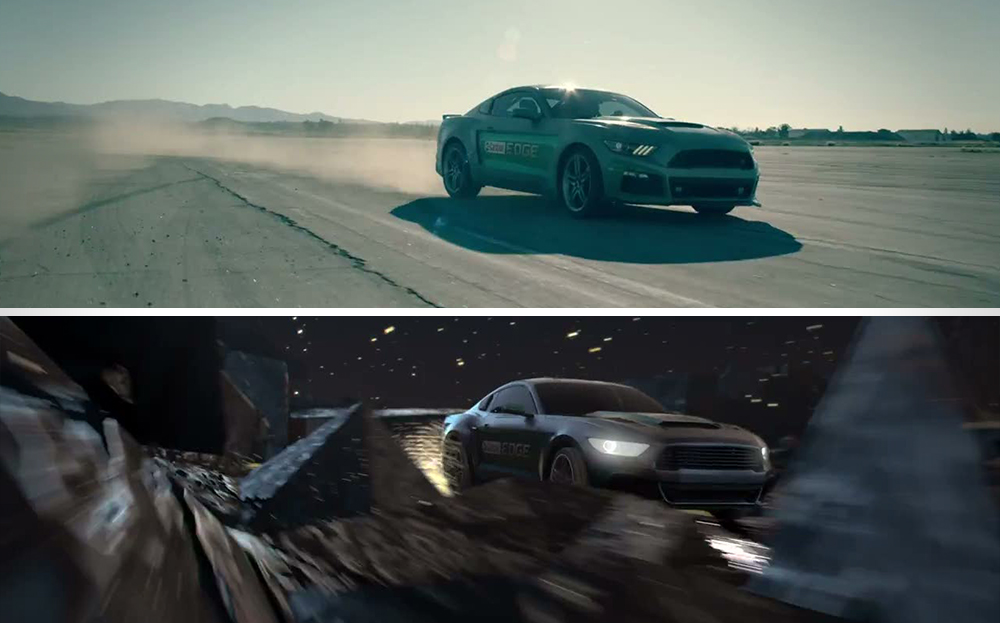 Castrol has released a promotional video showcasing two real drivers, in two real cars, racing each other virtually on separate but identical tracks.

You got all that?

It’s a bit difficult to explain without watching the video, but essentially, Castrol turned two race cars into VR controls by projecting the car’s movements into a virtual reality racetrack.

The virtual race happens in the same virtual world, with the track equipped with boulders and other obstacles.

It’s neat to watch as this very well could be some form of the future of racing.

Who wants to watch the world’s best drivers go around in circles on a regular race track when we can have a virtual race full of endless possibilities?