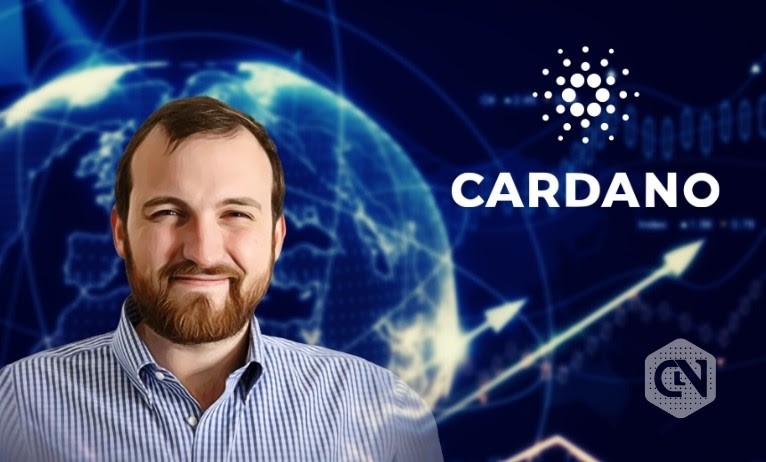 Cardano: New Kid on the Block

On July 2, 2020 Cardano (ADA) opened a two day virtual summit featuring more than 100 speakers from Input Output (formerly IOHK), Cardano Foundation, Emurgo (Cardano’s enterprise and commercial arm), guest speakers and 10,000 visitors from more than 50 countries. The event and the imminent launch of the Cardano’s Shelley mainnet, expected at the end of July 2020, is the culmination of 5 years of research and testing to lay the foundations for a new global financial, economic, political and social operating system.

Following is the keynote address from Charles Hoskinson that opened the 2020 Cardano Shelley Summit:

Satoshi Nakamoto published a white paper in 2009 in the midst of the severe and ongoing Global Financial Crisis ignited by the Subprime Mortgage Fiasco in the United States.. Nakamoto’s simple 9 page document proposed a “peer-to-peer electronic cash system” that would bypass financial institutions and allow for cheap, fast and “trustless” transactions, thereby eliminating the ongoing scourge of Federal Reserve money printing, bailouts, old boy networks, and the Cantillon Effect which leads to the unfair distribution of money and harm to middle class and low income earners.

Like the Manhattan Project, a response to fears that German scientists were working on a nuclear weapon, blockchain in general has attracted the most talented people around the globe to fundamentally rewire the crumbling global financial and political systems in order to usher in a new age of superfast, super secure transactions required by the Internet of Things (IOT), the Industrial Internet of Things (IIoT), driverless vehicles, machine learning, big data and artificial intelligence.

The objective of blockchain is to put an end to the crumbling and inefficient institutions at the heart of many of the world’s most intractable problems including central bank money printing,  “too big to fail” financial institutions, climate change, pandemics, and more.

Cardano, like the Manhattan Project, has been the most ambitious project in the blockchain/cryptocurrency space in many regards. First hiring top scientists and engineers and then publishing 78 peer reviewed papers on blockchain technology including decentralization, scalability, interoperability and sustainability. This corpus of intellectual “sweat and tears” has almost certainly positioned Cardano to be around for the long haul.

Cryptocurrency Boom and the Dot-Com Bubble

Many have heard of the dot-com or internet bubble in the US stock market caused by excessive speculation on Internet-related companies in the late 1990’s. It was a period of massive growth in the use and adoption of the Internet.

Blockchains and cryptocurrencies are on a similar path and many of the brightest minds in the financial world now believe currencies like Bitcoin and platforms like Cardano will fundamentally change the world.

In its recent summit, Cardano held panels on the following topics:

Following are articles written on IndustryTap in the past: