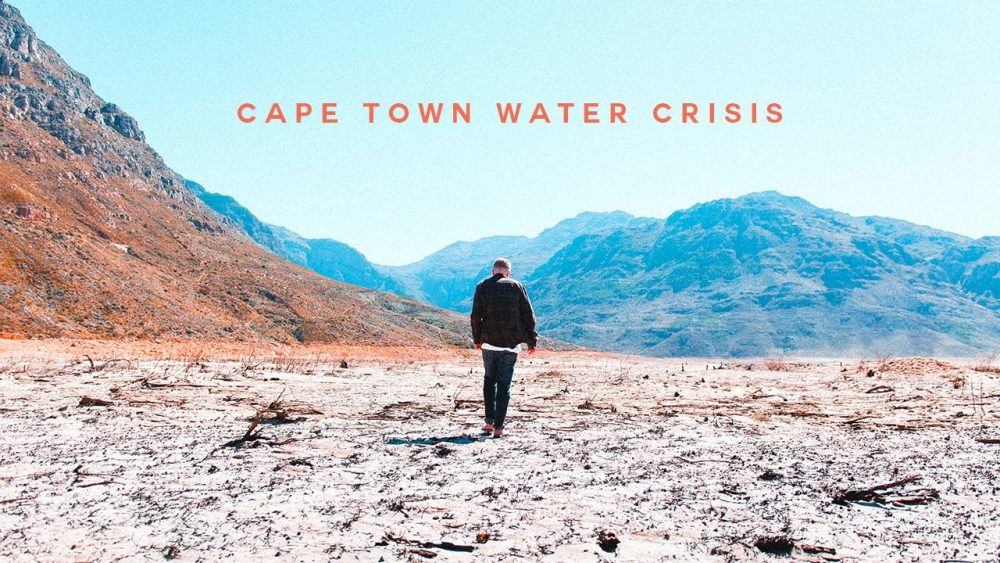 A growing number of cities in the world are facing serious challenges in providing adequate fresh water to their residents. Many large cities experience water scarcity all year round. However, Cape Town, South Africa, might soon become the first major city in the world to run out of water.

One of the world’s favorite tourist designations, Cape Town has fewer than 90 days of water supply left before it runs dry.

The South African metropolis has always been known as a haven of abundant natural water due to its geological location. But a three-year drought in the region has dropped the water level in dams far too low.

Day Zero is the point at which the dams drop below 13.5 percent of their combined capacity. If this occurs, the city will be forced to turn off most of the taps. Each resident will have access to only 25 liters (6.6 gallons) of water per day.

Meanwhile, the city authorities are working on water recycling projects and constructing three desalination plants, which they hope to have up and running by March.

All residents have been told to keep their showers under two minutes. There is a ban on watering gardens, washing cars and filling swimming pools.

In a controversial move, Cape Town has also launched an online water consumption map. The map enables residents to check up on their neighbors’ water-usage habits.