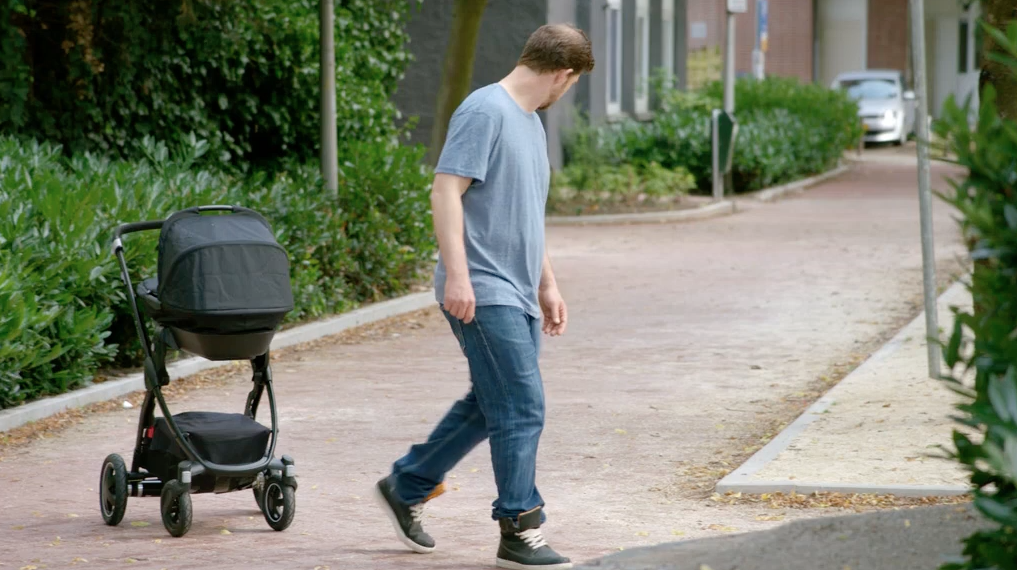 We’re trying to make everything self-driving it seems from cars to now, strollers?

Using Volkswagen’s adaptive cruise control, in addition to built-in sensors, it appears as though an autonomous stroller is on the way even though its merely a prototype at the moment.

That doesn’t negate the fact that the autonomous stroller actually works, meaning it can intelligently avoid collisions and follow you on a morning jog.

If you don’t want to run, no problem… The electric drive motor in the autonomous stroller can still follow you around at a slow pace.

Rumors swirling around the internet suggest the stroller is definitely a product built by VW, but I’m not quite sold yet.

It seems like a whole lot of stuff could go wrong when you’re talking about self-driving stroller technology tasked with keeping newborns and toddlers safe.

I mean, if it doesn’t come equipped with pothole detection technology, we may have an epidemic of infant strollers tipping over.