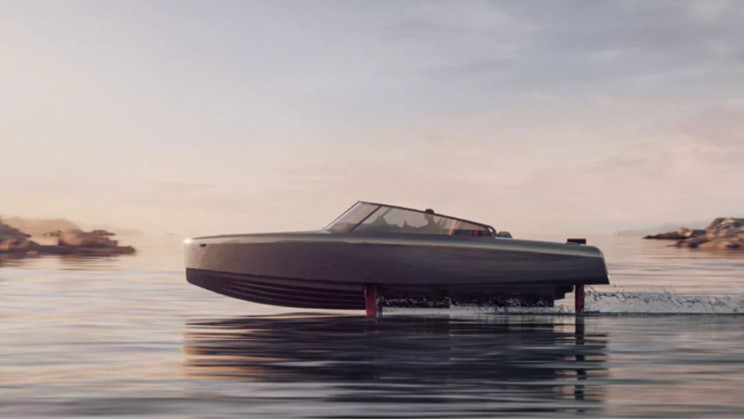 The Swedish company Candela Speedboat has presented the latest hydrofoil electric boat, the Candela C-8. Last year company launched its hydrofoiling “flying boat” called the C-7. Now they have come up with a better version dubbed the C-8.

The company calls the C-8 the “iPhone moment for electric boats”. They claim that it has the longest range of any electric boat ever produced.

According to Gustav Hasselskog, founder and CEO of Candela, “We expect to produce several thousand Candela C-8s in the coming years,”

“Those who have tried it once realize that boats will have to look like this in the future.”