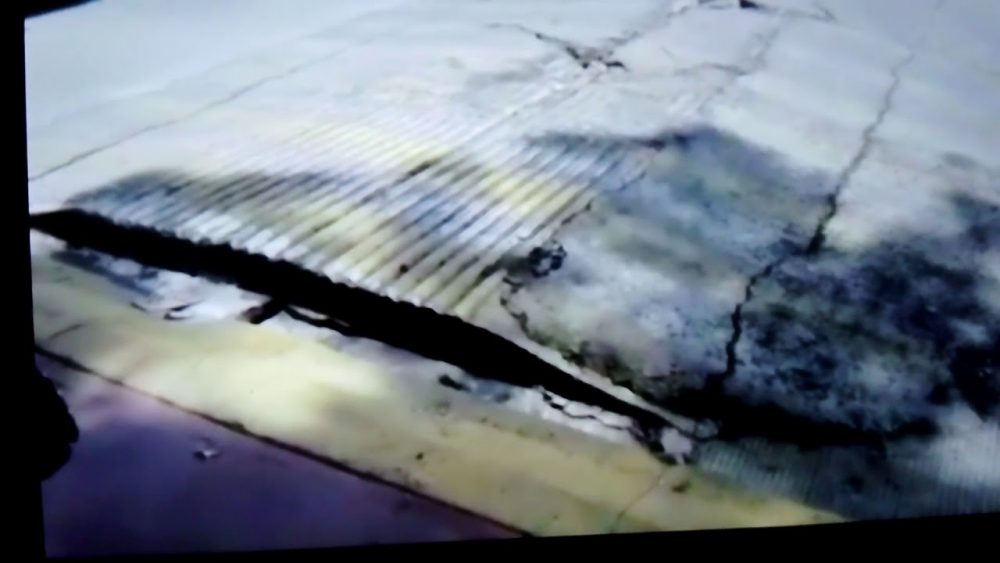 A strange phenomenon occurred on a street in Mexico City shortly after a 7.1 magnitude earthquake rocked Central Mexico on Sept. 19, 2017. Locals filmed a road that was pulsating up and down as if it were a huge animal with mighty lungs and was taking big, heaving breaths.

Though the people were scared, they gathered to watch the phenomenon. The reason behind the “breathing road” is still not clear. The video is has been going viral and has sparked a conversation online.

Susan Hough, a U.S. Geological Survey seismologist, said, “During large earthquakes, you can get sandy soils venting to the surface in pulses. The twist here is that you have pavement over the ground.”

Geophysicist Mika McKinnon commented that liquefaction is the reason behind this phenomenon.

Have a look at this breathing tarmac in Mexico: