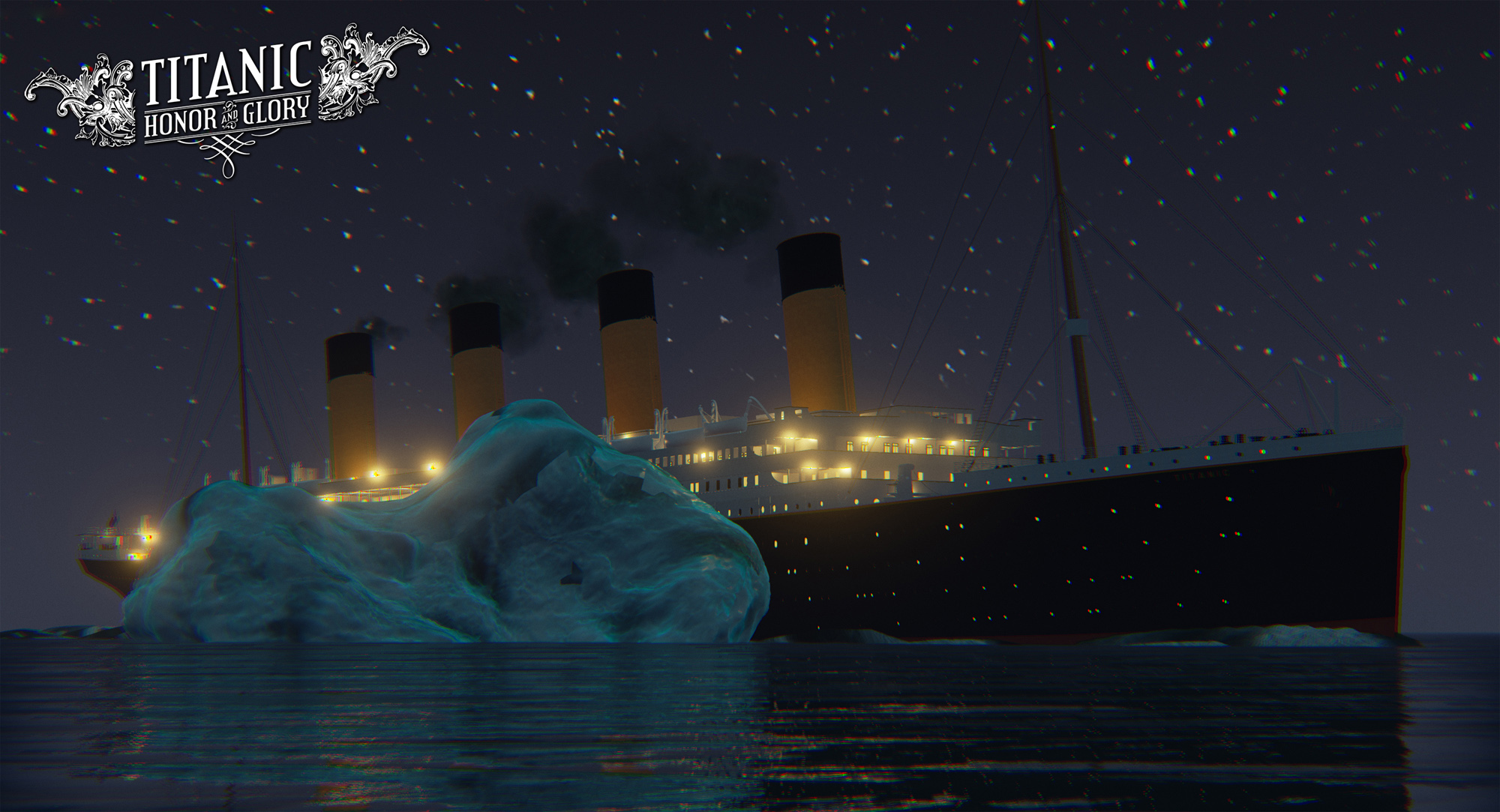 The idea of watching the Titanic sink in real time doesn’t really appeal to me, but if you have around three hours of free time to watch the entire disaster unfold, then go for it.

This is our full-length animation of the Titanic sinking, beginning with the iceberg collision and ending with its disappearance. The point of collision is at 1:06 in the video.

This is a complete animation; not a short animation that was slowed down to match real time. This is also highly accurate, though we have already documented improvements we plan to make for the final game.

The animation includes text frequently appearing with what is happening on board the ship. This also includes visuals of various interior rooms flooding, lifeboats launching, rockets firing, and the Californian on the horizon.

This animation is, however, a bit rough around the edges. Some details, like guy wires and boat falls, are not rendered, and a few other things might appear glitchy, incomplete, or animations a little bumpy. In order to release this video in time for the 2016 anniversary (April 14/15), we needed to hastily render this. It’s not easy working with a nearly 3 hour video file! Also, this video may only be in 360p in the hours immediately after upload. Please give Youtube time to process it. Hopefully it’ll be available up to 720p by the night of the 14th.

The animation was created in Unreal Engine 4. The exterior model used is not our final model, but an older model created by one of our team members.

The Great Amount of Airline Revenue That Comes From Business Travelers