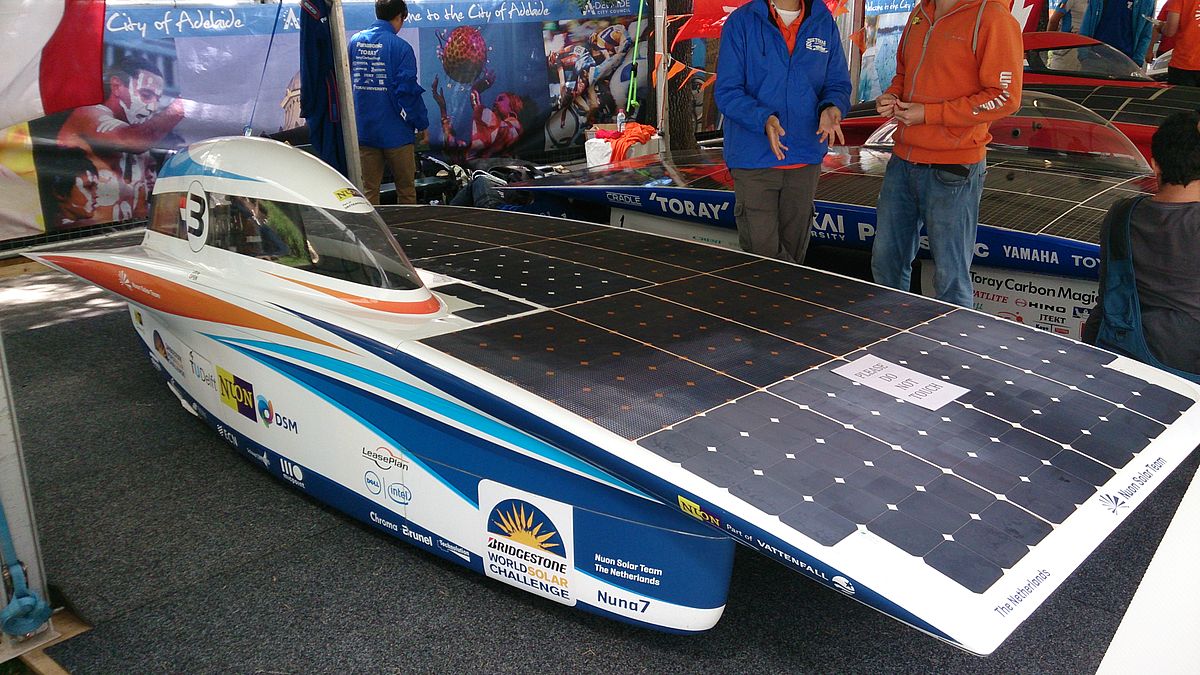 Solar energy is the most abundant and cleanest renewable energy source available to humanity. The solar industry is currently focused mainly on making efficient solar panels to power homes and businesses. But researchers are working hard on bringing solar power to the transportation industry in the form of solar cars that run only on solar power. In effect, if these vehicles have efficient solar panels and energy storage, owners would never have to spend a dime on fuel costs.

The idea at first blush seems to be sheer lunacy but given that one day fossil fuel supplies will peter out, new renewable energy sources will be needed to propel cars, planes, and more. In fact, people working on solar powered cars believe they are the future of the transportation industry.

Some researchers believe there will soon be a breakthrough that will allow for the conversion of solar energy directly into a liquid fuel. In the meantime, with the huge advances expected in battery technology, running electric cars with batteries will be the only reasonable choice for quite some time. Mercedes-Benz is currently competing with Tesla to create home batteries that will be primarily solar powered. And Team PriSUm will soon compete in the SunRun in Australia at the Bridgestone World Solar Car Challenge. Things are moving apace.

Global Data Center Operational Efficiency
How This Automated Lamb Boning System Gives You The Perfect Cut of Meat, Every Time