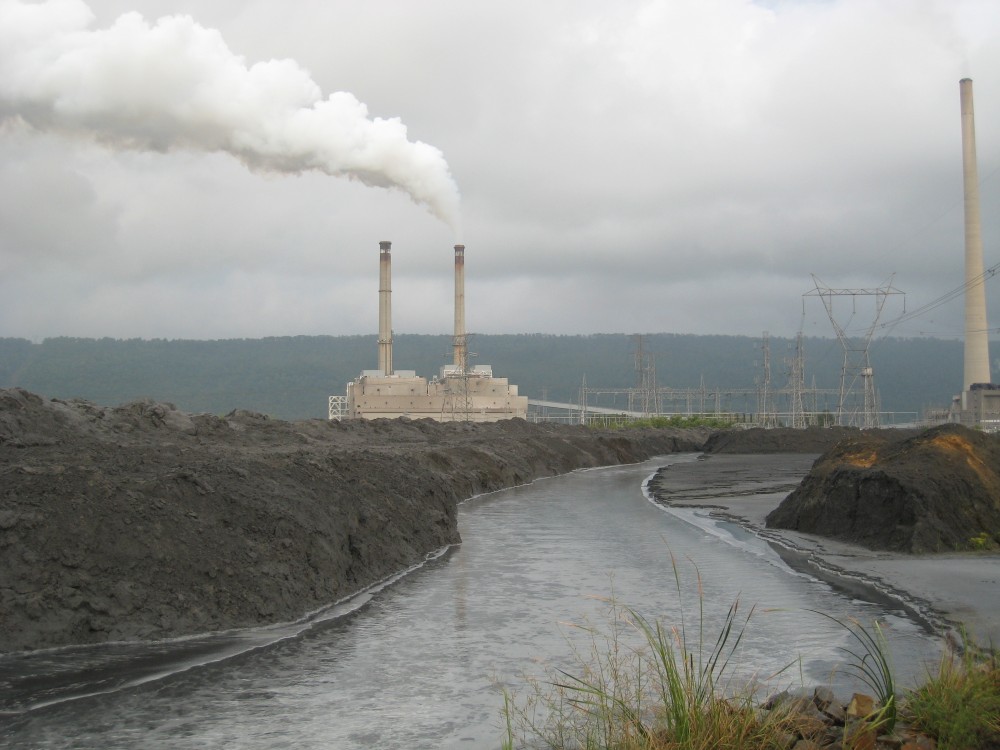 Just when we thought the face of Mitch McConnell, US Senator from Kentucky, couldn’t get more dour, bad news has turned to worse for the US coal industry. McConnell is up against the pending closure of eleven coal-fired units at five power plants in Kentucky by 2017 as a result of new market forces and government regulations. It remains to be seen if the US will begin imposing a price on carbon, but if they do, coal may experience a death as gruesome and final as driving a stake through a vampire’s heart. That energy produced by natural gas using Combined Cycle Gas Turbines (CCGT) produces 180 kilograms less of carbon per unit of energy and saves $20 per ton is just another nail in the coffin.

According to the General Electric knowledge base, CCGTs work as follows:

The steam turbine sends its energy to the generator drive shaft, where it is converted into additional electricity.

The Emergence of Alternative Energy

With the emergence of alternative energy sources such as wind and solar, many people have written off coal. The US Energy Information Administration projects that the use of coal will drop sharply in part to new federal regulations, should they become law.

For plants that remain open, the Clean Power Plan (CPP) is a framework to help power plants reduce carbon emissions, the largest source of global warming emissions in the United States and abroad.

As bleak as the future of the coal industry seems, there are those around the world who have such a large stake in it, like the state of Kentucky, that significant funds are being invested to help find innovations that provide new life for coal.

In Australia, for example, the government has invested $800 million in creating an “Ideas Boom” which might include ways to breathe new life into coal. These ideas all fall under the term “clean coal.” For more ideas on clean coal, visit the American Coalition for Clean Coal Energy (ACCCE), or “America’s Power,” which sees coal as affordable, reliable, abundant, and clean if advanced technology is used.