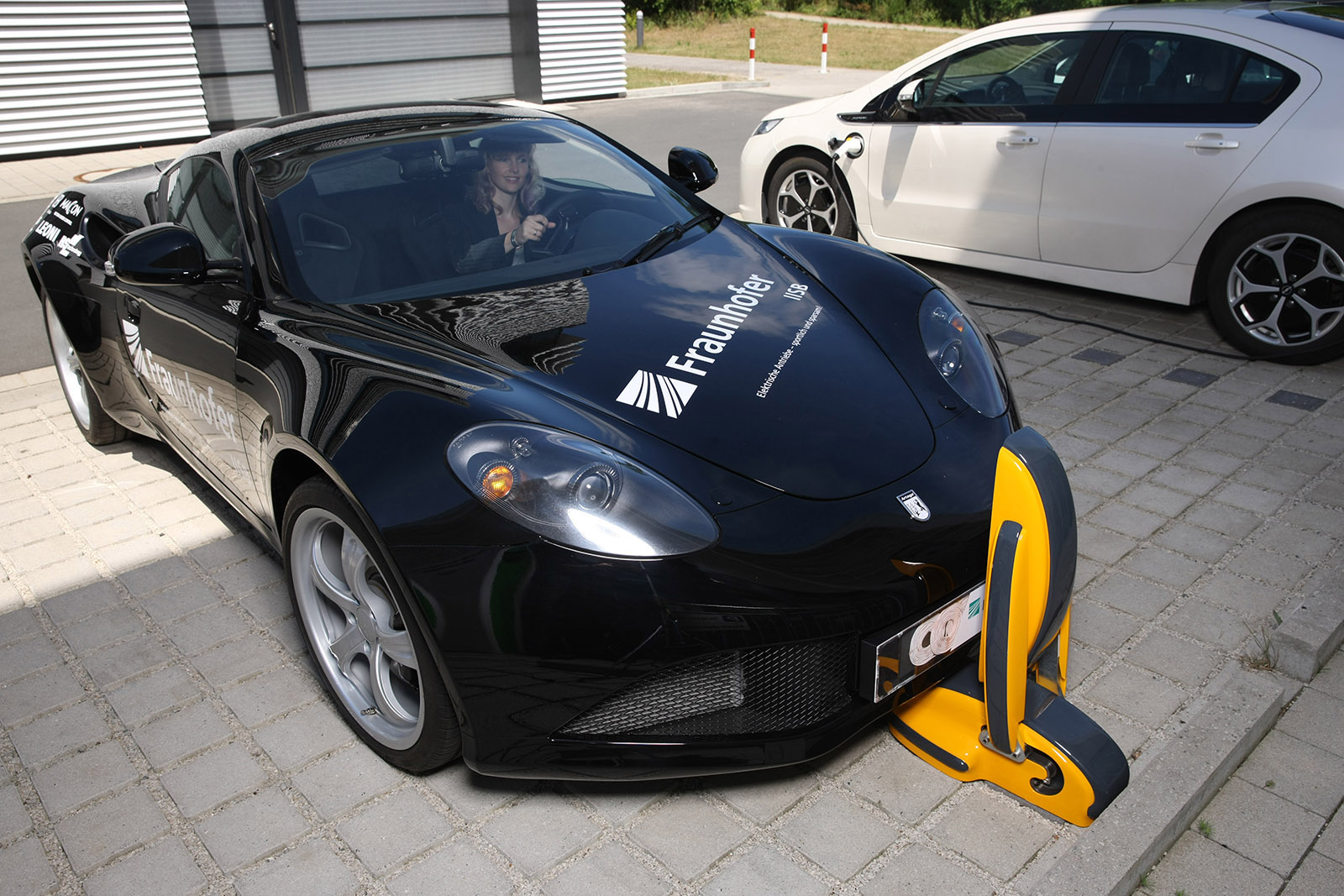 Autonomous or self-driving vehicles have a wide variety of sensors that will allow them to be aware of their surroundings. They can track obstacles, pedestrians, other cars, nearby scenery, and even the shape of the roadway.

But when humans take control of a car, they need to remain aware of all that and more. One thing not on the list of what autonomous cars can detect is what’s happening inside the car.

German researchers from Fraunhofer are focusing on exactly that. The team believes that modern driving AI will also need to know what’s happening inside the vehicle with its passengers.

According to them, it will be possible with “depth-perception cameras” that will be able to capture a full image of the vehicle’s interior.

The system can use this video feed to analyze the number of passengers, their current posture, and their physical size. Armed with this data, it will be able to discern what those passengers are doing and if their activities will affect driving.

What Will Keeping an Eye on the Inside of the Vehicle Do?

Essentially, this will allow the vehicle to interact with the passengers in different scenarios.

For instance, if the system detects an oncoming collision or accident, it could shift the vehicle so the impact occurs where no one is sitting.

In the case of airbags, they can be deployed to match the right size and position of a passenger — reducing injuries from an improperly deployed airbag.

Better yet, if the vehicle passes into an area where manual control is necessary — like a city — it can alert a sleeping driver that it’s time to wake up and take control.

There are even more opportunities possible if that same system can appropriately identify what a passenger is doing. For example, if it can properly detect whether a person is reaching for the sun visor or the steering wheel.

The scientists intend to develop a system that can do all of this, including being able to identify and analyze the gestures and actions of passengers. Are There Concerns to Be Aware Of?

There is one major hurdle that some may not be able to look past. It involves privacy and security.

A majority of these advanced sensors — especially the interior cameras — can be seen as an intrusion of privacy. When you’re riding in your personal vehicle, you expect a certain level of privacy to do things you wouldn’t normally do with others watching. These sensors don’t necessarily change that experience, but due to the nature of their use, it’s possible for privacy and security to be breached.

Imagine if hackers were able to tap into the vehicle system and record what you’re doing via the interior cameras. Even a vehicle without cameras can be tracked to discern audio such as personal conversations, activities, habits, and more.

As this technology advances and becomes more commonplace, these companies will need to find a way to bolster security, particularly when it comes to handling collected data.

Talk of all these sensors, cameras, and computer systems paints a certain picture of the interior of these vehicles. One begins to imagine a futuristic space covered in sensors, screens, and advanced tech.

Today, about 98% of the time you spend in a vehicle, you’re driving, with your hands on the steering wheel and eyes focused on the road. But in an autonomous vehicle, most of that time will be freed up to do as you wish. You could read a book, watch a movie or just kick back and relax.

This means people will need a little more space to maneuver and interact. Imagine foldout tables or surfaces passengers can use to their advantage.

Another big change would be the dashboard and vehicle HUD. Since drivers would only be in control of the vehicle a portion of the time, there would be no need for such a cluttered dash. Some of the instruments and readouts could be replaced completely, leaving a sleek, minimal dash that’s ripe for customization.

When Will This Technology Be Available?

Currently, the Fraunhofer team has only been able to test the system and sensors in a driving simulation. The next step is to deploy the tech in a real-world scenario.

The target is a “smart” family-friendly minivan that will be tested out on the open road.

You’ll be pleased to know that Fraunhofer is working alongside Bosch, Visteon, Volkswagen Group Research and many others. Their funding comes from grants awarded by the German government. One can guess that the first vehicles to see this technology — if and when it becomes available — will be German-made. We’re looking at you, Volkswagen.