It so easy to think that problems happening on the other side of the country or world have nothing to do with us. But today’s science, technology and communications allow us to see and hear the truth whether we like it or not. Fortunately, Americans are at their best when their backs are against the wall, and this is one of those times.

The New York Times has published a informative article entitled “Your Contribution to the California Drought” by Larry Buchanan, Josh Keller and Haeyoun Park, with photos by Tony Cenicola and Dave Frank and videos (see below) by Yulia Parshina-Kottas and Graham Roberts.

It turns out that 80% of the water consumed in California is used to grow vegetables, fruits, and nuts. The vast majority of fruits and vegetables consumed by Americans come from California.

With information and data provided by the Agricultural Issues Center at the University of California, Davis, the US Department of Agriculture, the Pacific Institute, and the Water Footprint Network, the authors illustrate very colorfully the pickle we are in.

The following video shows that just four glasses of milk require 143 gallons of water to produce.

The following video shows that 1.75 ounces of beef requires 86 gallons of water to produce. Recent data shows that the average American consumes over 70 pounds of meat including beef, veal, pork, and lamb, and 54 pounds of poultry, including chickens and turkey. That’s an average of 5.28 ounces of meat a day, which takes roughly 258 gallons worth of water to produce.

Three and a half walnuts require 7 gallons of water to produce. 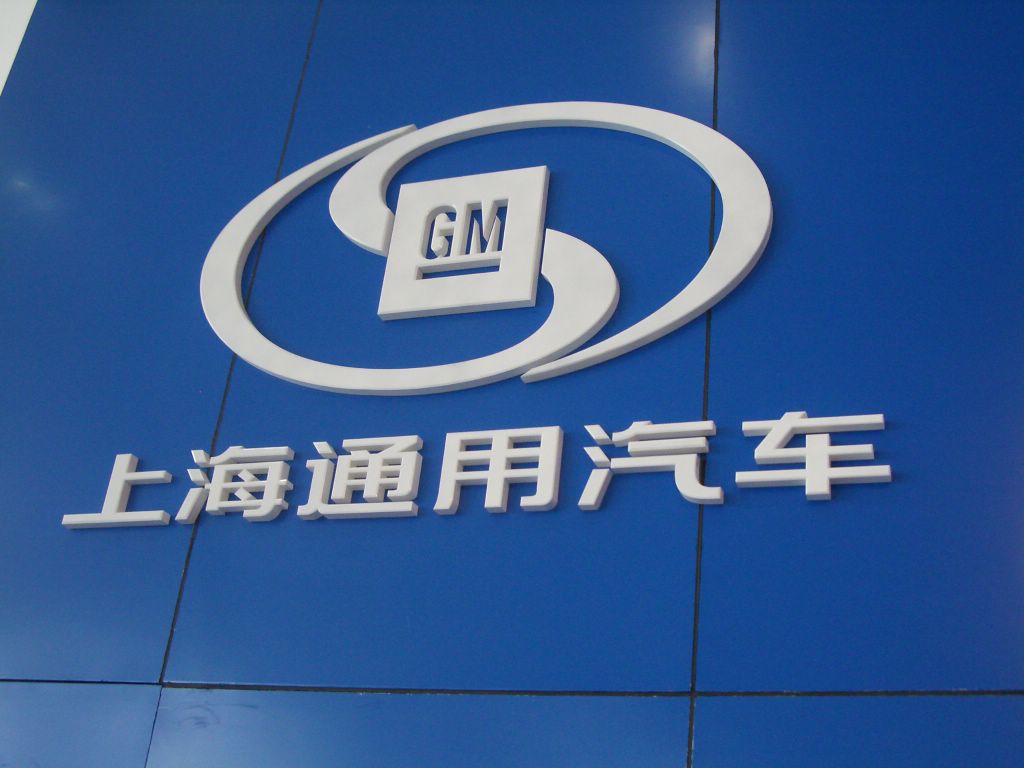 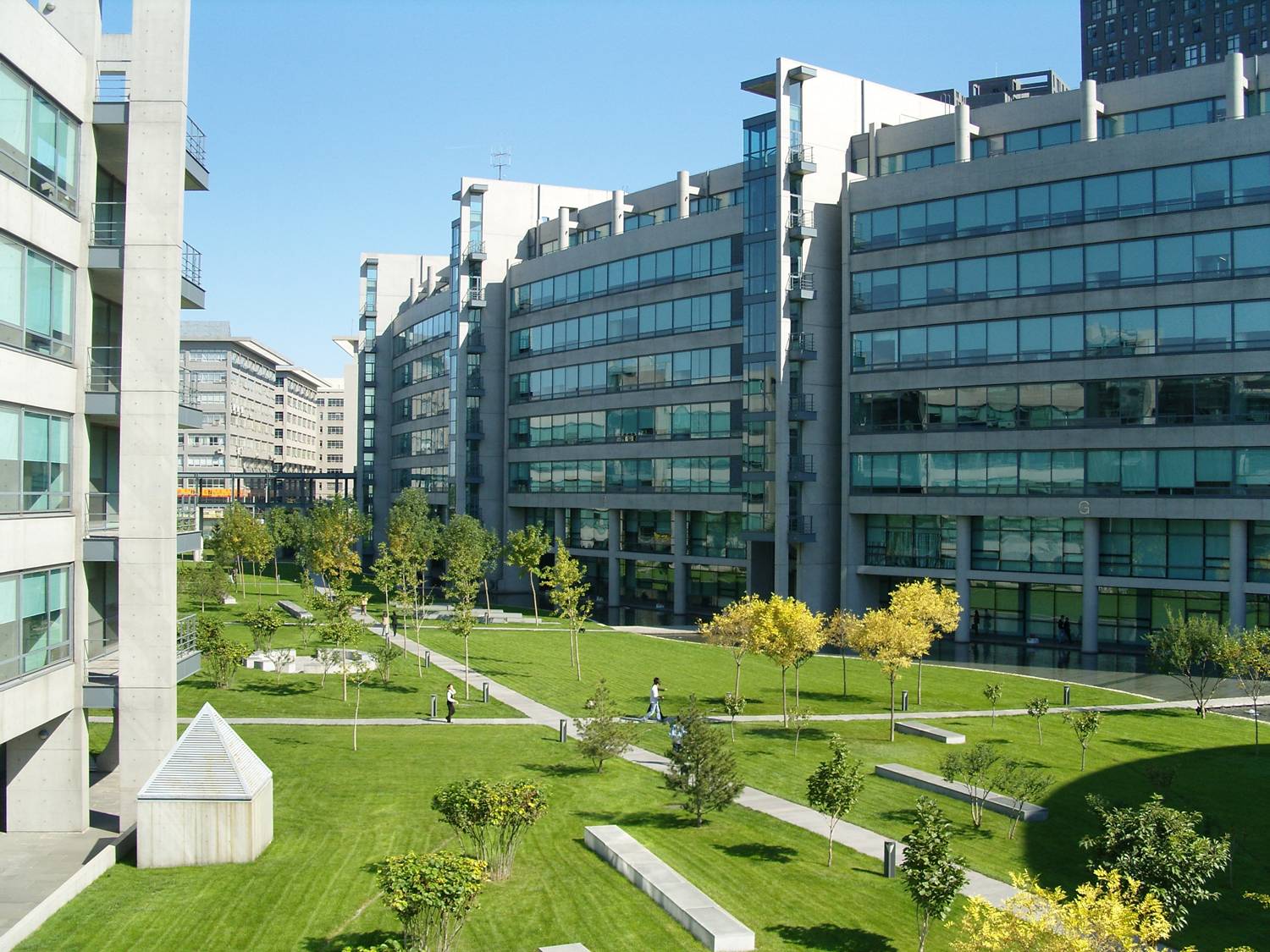