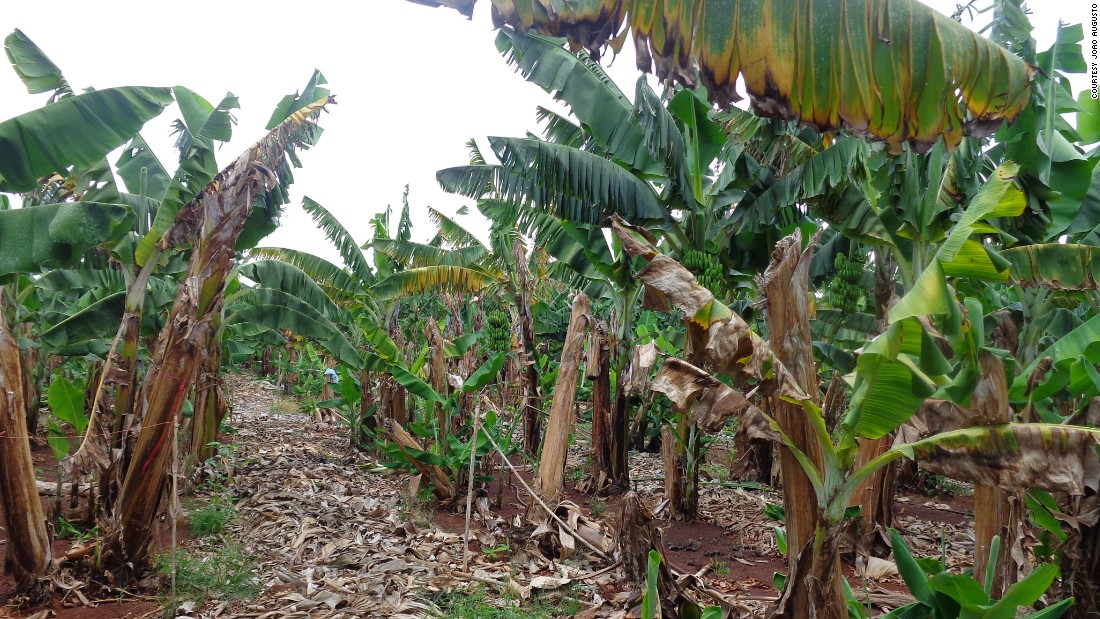 A very dangerous fungus known as Panama Disease threatens to wipe out bananas worldwide. Scientists are trying their best to find a remedy for this disease

What is Panama Disease?

It’s a lethal fungal disease caused by the soil-borne fungus Fusarium oxysporum that affects the roots of banana plants. This pathogen is resistant to fungicide and cannot be controlled chemically.

This disease was first reported in Queensland, Australia in 1876, and in the 1950s, this disease wiped out the Gros Michel banana (a sweet, creamy variety of banana grown in Latin America, which was the only banana in the world that could be exported at that time).

Now, a new strain of the Panama Disease is threatening to destroy the Cavendish bananas, which accounts for 47% of bananas across the globe.

As per a new study published in PLOS Pathogens, agricultural scientists have confirmed that dying banana plants in various parts of the world are suffering from Tropical Race 4, a more potent mutation of Panama Disease.

This Virulent Disease has spread to parts of Asia, Africa, and the Middle East, Australia, and Central America. Scientists also fear the possibility of the disease striking South America where the majority of exported bananas are grown.

“It is more or less possible to contain with very strict measures, but there is nothing to say [Panama Disease] is not going to arrive somewhere else, for example from contaminated soil on boots or via an infected plant.”

Unfortunately, there is no way to salvage production once a plant has the disease.