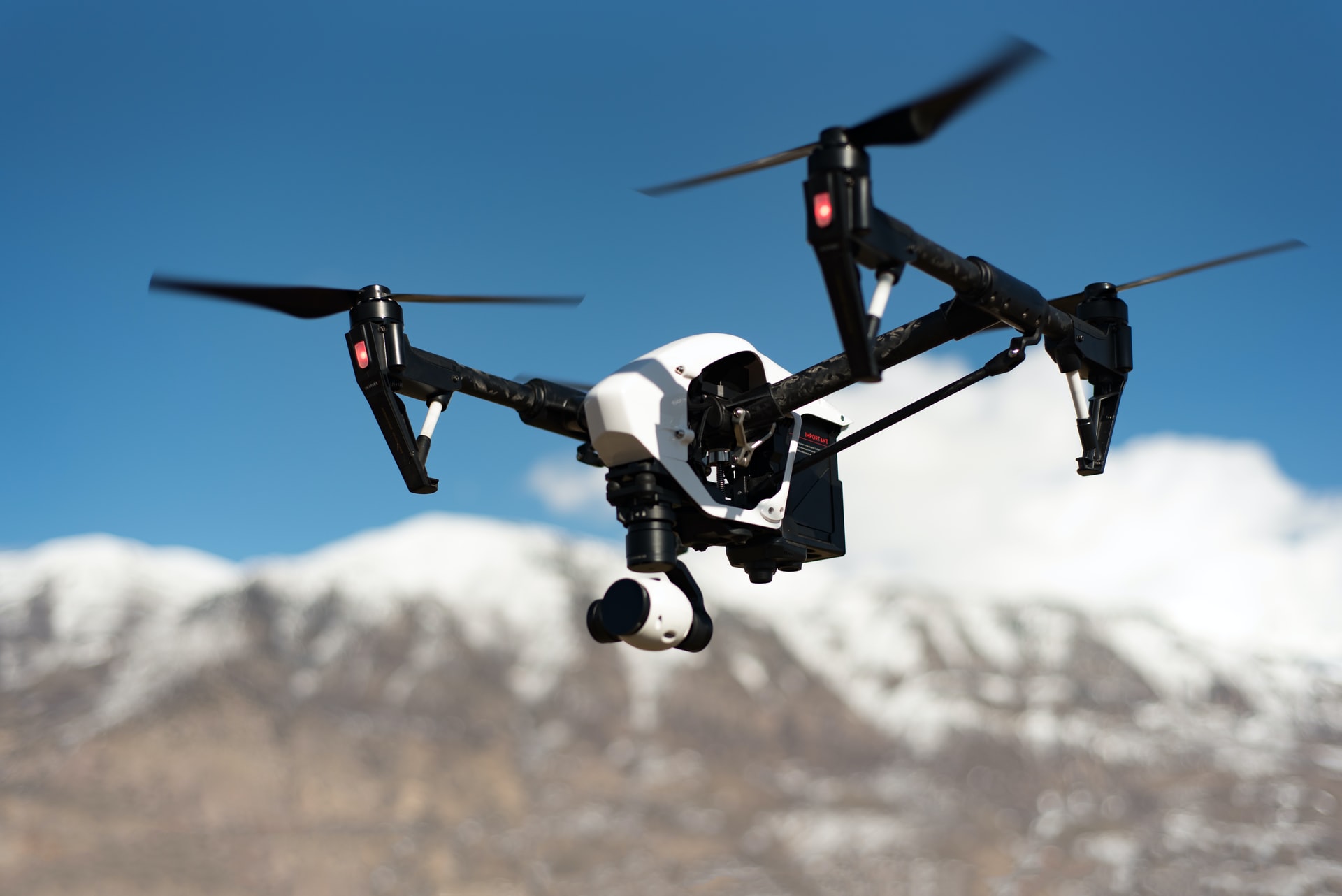 Photo by Mitch Nielsen on Unsplash

Drones are not just a device; they are the most awaited technology of the 21st-century. Being a plaything or saving someone’s life, drones are slowly making their way into our lives. From inspection to delivery, we are witnessing the increased use of drones in every field. To expand the potential of the drones further, BVLOS is providing the drones with autonomy and taking them further than ever before.

BVLOS drone operations are benefitting several domains. Advanced drone operations like BVLOS have the capabilities to bring significant value to a wide range of sectors, including agriculture, mining, transportation, and energy. Drones that fly beyond visual lines of sight make use of a telemetry link that informs the pilot about its location, altitude, speed, direction, and other relevant parameters of the flight. The skill sets required by the drone operators are different and more technical than usual manned vehicles, and they demand proactivity and proficiency of drones.

The expanding drone market is presenting us with increasing possibilities. Undoubtedly, the drone market has seen a sharp spike and is expected to reach USD 11,295 million by the year 2028. It presents us with a lucrative possibility to explore the world of autonomy in ways that have till now only been a part of our imaginations. More and more operators and businesses are venturing into this new world of UAVs to expand their boundaries.

The BVLOS drone operations come with a plethora of benefits, the pivotal being cost-efficient, and reduced human risks. UAVs can prove to be cheaper than operating manned vehicles like helicopters. For areas like mining, construction, and agriculture, where vast expanses of land are supposed to be dealt with, flying unmanned vehicles can allow the operators to collect larger data more efficiently, and at a much lower cost. Besides, it can also cover areas that are impenetrable or dangerous for humans. They can effortlessly operate in cold, hot, smoky, and toxic environments. Drones are equipped with cutting-edge devices like sensors and imaging cameras, enabling them to perform multiple tests, which saves time and costs of carrying them individually. Further, drones save up the time that goes in the landing and ground travel of each deployment. It makes it easier to collect more data in fewer deployments. The provision of low-cost solutions by drones can allow frequent inspections, leading to increased operational efficiency.

Drones offer a greater range of movement than manned aircraft. They offer several advantages over a manned aircraft. They can fly in more directions and at lower altitudes, navigating through traditionally hard-to-access regions. Flying closer to the ground also means that they can collect more detailed information and high-fidelity photographs. These high-resolution images can be deployed in creating 3D models and interactive 3D models. Drones can easily streamline the work of several manned vehicles and aircraft, providing an unmatched efficiency in operations. 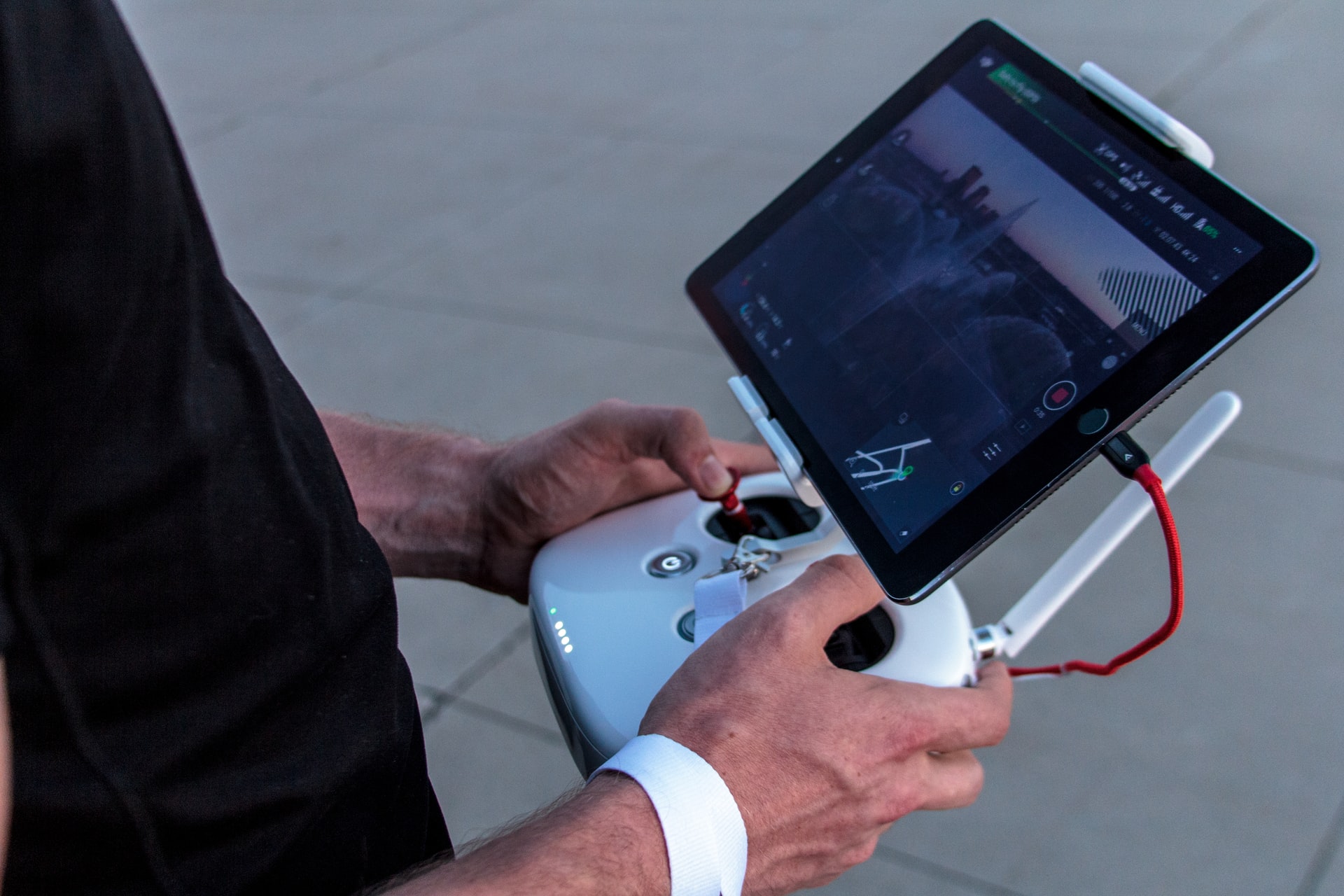 Photo by Ian Baldwin on Unsplash

Drones have emerged as the transformative force in the past few years. However, they come with certain downfalls that come as challenges in their deployment. Unmanned vehicles are a relatively new concept and there is no specific regulatory framework for them as of now. Airspace, property rights, and aerial trespassing are only a few of the subjects that are still in question when it comes to vehicles like drones. Moreover, the difference between federal regulations and state laws adds to the complications. Another pressing concern for drones is safety. The drones must be equipped with the sense and capabilities to save themselves from mid-air collisions with other objects in their aerial vicinity. The vehicles should be able to detect potential danger and guide themselves to safety. System failures and the falling of drones in residential or densely populated areas also make it a risky endeavor. Also, drones can collect data without being seen, which is also a breach of privacy.

Even though there are a few security and safety concerns when it comes to drones, developments are happening in the field rapidly, projecting a bright future for BVLOS drones. With reduced human operations, drones can help in cost-optimization and enhance data analytics. They are expanding their operations to fields like geo-fencing, weather inputs, medical services, delivery services, rescue operations, and wildlife monitoring. Drones are affecting our lives in every possible way and taking it beyond the vision of sight is the next step in drone technology.