Fifty sectors make up the advanced industries in the United States (see list below). These sectors are the future of American prosperity, and while competition is fierce with other countries around the world also focusing on advanced manufacturing, the US is working to stay competitive due to government support rebuilding advanced sectors and STEM (science, technology, engineering, math) training for US workers.

A Brookings Institution report, “America’s Advanced Industries,” notes that workers in advanced industries produce $210,000 in annual value added per worker compared to $101,000 on average for workers outside this field.The following chart from the Brookings report shows the increase in average earnings since 1975 for those involved in high-tech jobs.

Following are the 50 industries that make up the advanced industries sector according to the Brookings Institution:

The following video by the Brookings Institution explains why advanced industries are so important to the US. 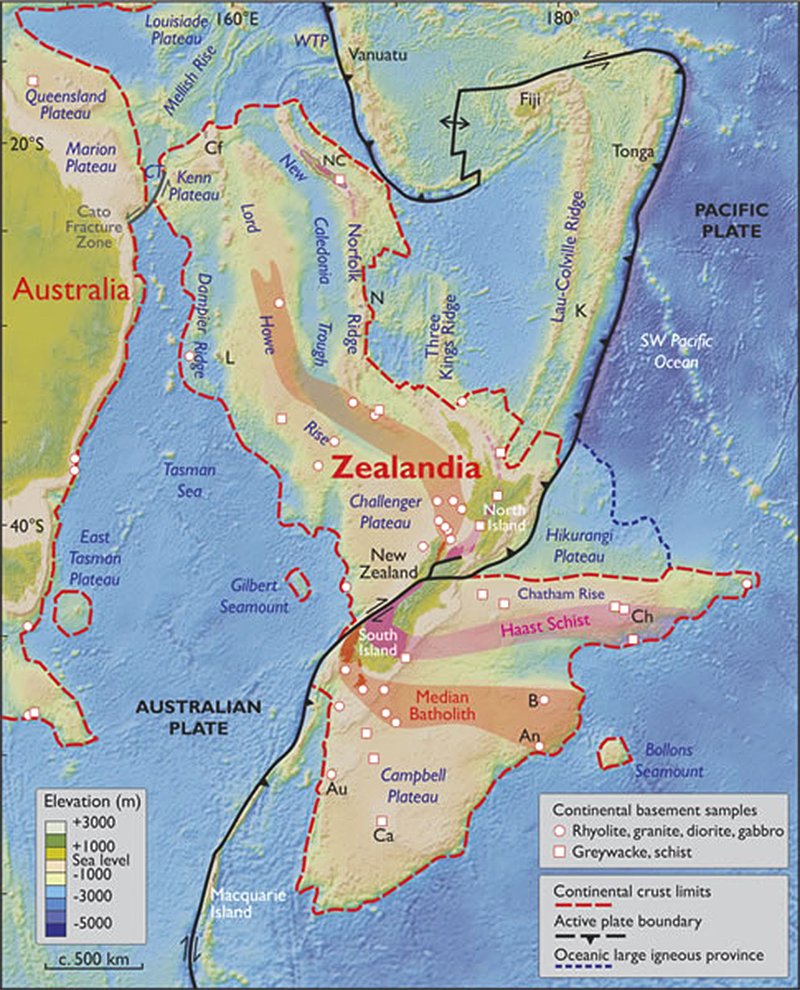