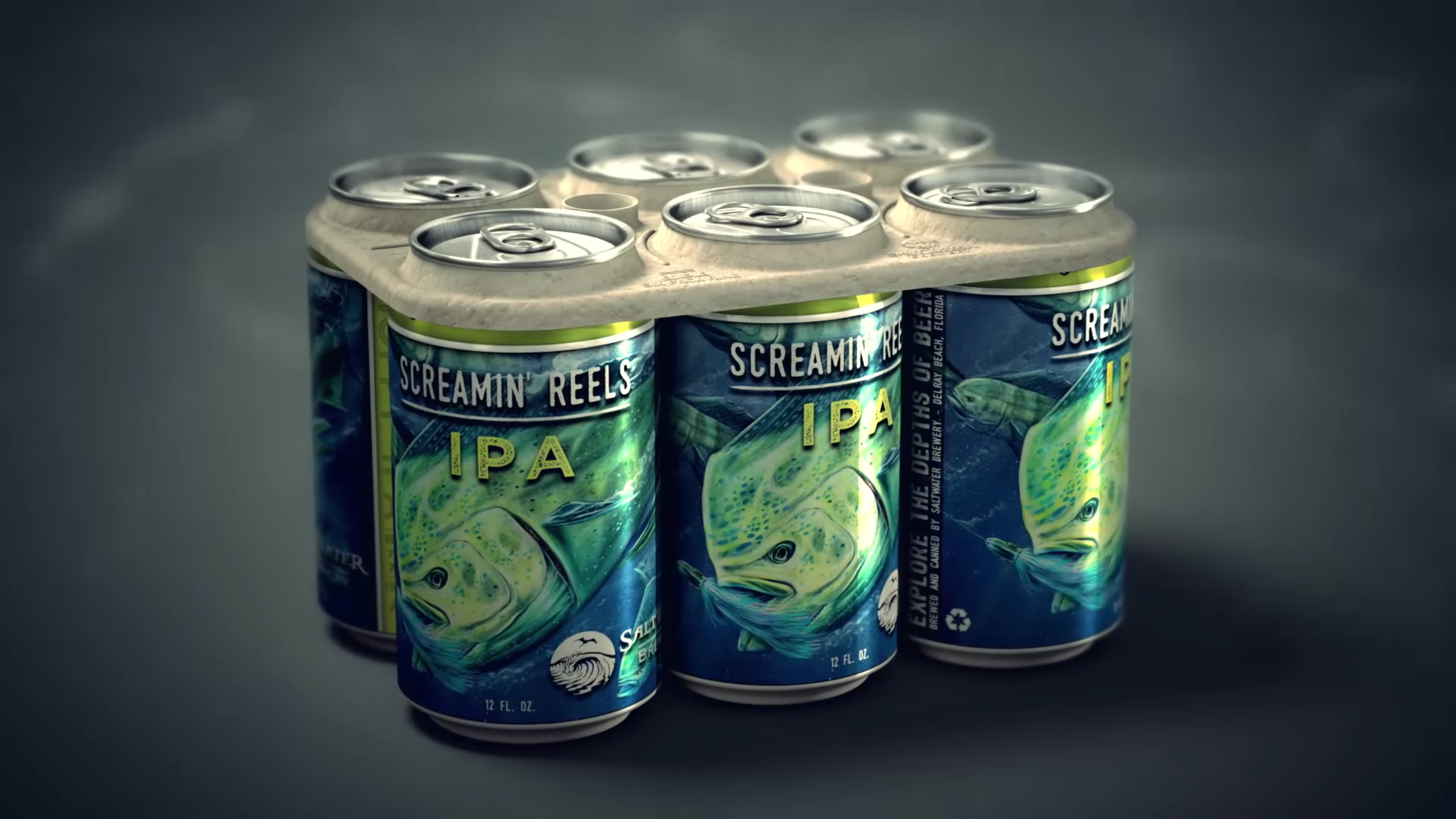 If you haven’t seen the heartbreaking pictures of aquatic animals trapped in scrap plastic six pack rings that people discard in the ocean, do yourself a favor and Google it.

There’s no reason it should continue to happen in today’s day and age, and Florida-based Saltwater Brewery has decided to do something about the issue. Comprised of barley and wheat, the edible sick pack rings aren’t exactly a steak dinner, but they are edible and will ultimately help keep marine life safe.

Of course, the edible six pack rings cost more to make, but the brewery simply charges a bit more for its beer to compensate for higher production costs.

If you aren’t willing to pay more for a beer that comes in eco-friendly rings and will help save lives of aquatic animals, you’re probably part of the problem in the first place.