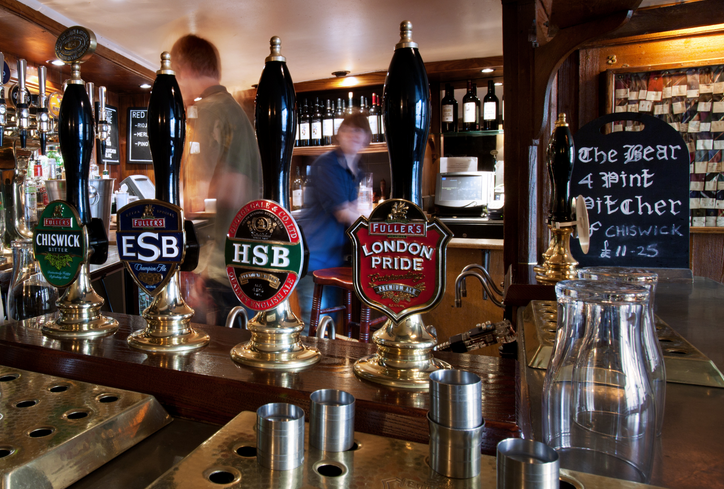 Micro-brewing is all the rage right now, with folks concocting everything from custom varieties of beer to hard cider. But scientists from the University of California, Berkeley have mixed feelings about the success of their project to engineer a yeast that can cook up an opioid drug.

There’s an upside and a downside to the newly engineered yeast with the potential to brew pain killers from sugars. Opioids are the drugs we love to hate, yet hate to be without when suffering occurs. But addiction to morphine brings suffering of its own, so any “abundance” comes with grave concerns and a healthy dose of caution.

The current method of production of morphine (and heroin) is to slice open an opium poppy flower bud and drain the milky substance that contains the alkaloids, then process the substance in the laboratory to make the various analgesics. With government controls in place, pharmaceutical companies have a steady supply of raw opium to work with from legally sanctioned farms in other countries. These pharmaceutical companies then fashion the opioid drugs we have on the market today. Despite the rampant overuse and blatant abuse of these substances in the U.S., there is a shortage of these painkillers in the hospitals of less developed countries.

The drug cartels, obviously, have their own sources of poppy farms from which to obtain the raw materials, and laboratories to undertake the multi-step process needed to turn raw poppy juice, containing about 10% morphine, into street heroin. But they have to resort to smuggling either the raw material or the finished product into their destination of sales. Despite the risk, the profit margins are tempting, and the U.S. rates of addiction to heroin bespeak the availability despite the illegality.

What the bioengineers from UC Berkeley, led by Professor John Dueber, set out to accomplish was to replicate S-reticuline, a building block of morphine. Other scientists at major institutions have worked on deciphering some of the complex molecular structure in an attempt to manufacture opioids without the plant material and have gotten some of the steps worked out. But the UC researchers seem to have come up with a yeast that will take the process from beginning to completion, just by being fed sugar.

That’s where the concern comes in. Even though the process is far from efficient, requiring a sizable quantity of engineered yeast to net a tiny bit of substance, the researchers believe the process can be streamlined with continued research. That could mean trouble in the wrong hands. Dueber hopes that the ability to modify the yeast will allow for the possibility of producing effective analgesics that are less addictive, or even to manufacture new antibiotics or cancer-fighting drugs.

But, as the saying goes, “Be careful what you ask for.” Even though the availability of this engineered yeast is a few years from hitting the pharmaceutical market, researchers are already concerned that legislation will be slow to follow, possibly leaving a dangerous window of opportunity for some breaking bad home chemists to set the self-replicating, morphine creating yeast loose on the public. Now that’s a future we could live without!