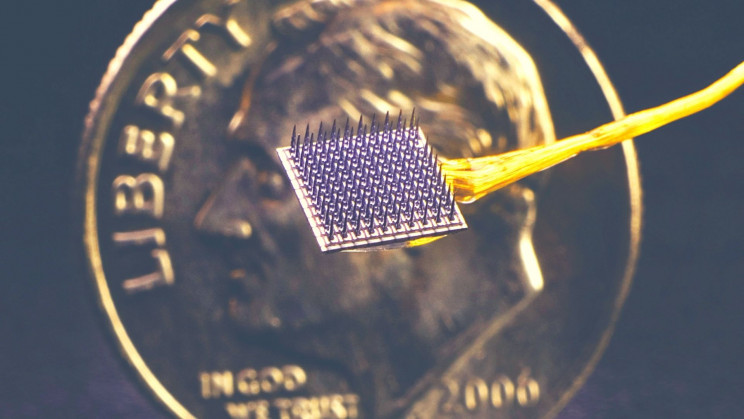 Worldwide millions of people lose their ability to use their upper limbs or the ability to speak due to paralysis.  Although these people can’t write, they can still think about doing so.

Now, scientists have figured out how to turn those thoughts into a typed-out message. They have developed a new brain implant system to make imagined handwriting “write” out complete sentences.

The brain implant device is the result of a longstanding research collaboration called BrainGate. It is a brain-computer interface (BCI) that uses artificial intelligence (AI) to translate brain signals into words on computer screen.

The first author of the study Frank Willett, a neural prosthetics researcher from Stanford University said, “This new system uses both the rich neural activity recorded by intracortical electrodes and the power of language models that, when applied to the neurally decoded letters, can create rapid and accurate text,”

The brain implant device was tested on a 65-year-old man paralyzed from the neck down due to a spinal cord injury sustained in 2007. The man called T5 in the study could successfully communicate his imagined handwriting to the brain implant system that translated it into actual text.