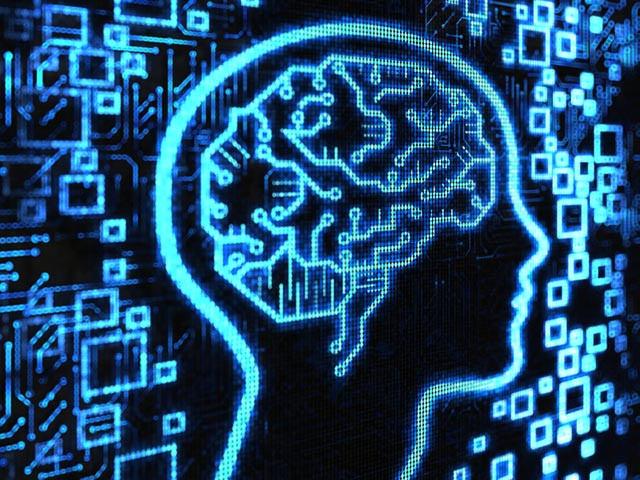 It seems that nothing is impossible for our brilliant scientists. They have developed a brain implant that can reportedly improve short-term memory by 15 percent and working memory by 25 percent.

In coming years, it is possible that devices like brain implants could prove to be a big help for people suffering from Alzheimer’s and dementia. Researchers from the University of Southern California (USC) have developed this device. They have named it “memory prosthesis.”

This amazing device consists of electrodes that are implanted in the brain. The implant is supposed to mimic the way we naturally process memories.

Researchers implanted their device in the brains of 20 volunteers who were already having electrodes put into their brain for the treatment of epilepsy. Scientists made them play a memory game in which they were shown a series of images. In this game they had to recall what they had seen up to 75 seconds later.

Researchers found that the stimulation from the implant improved short-term memory by roughly 15 percent and working memory by about 25 percent.

Dong Song, a research associate professor of biomedical engineering at USC, said, “We are writing the neural code to enhance memory function. This has never been done before.”

This UV Light Can Kill Flu Viruses Without Harming Humans