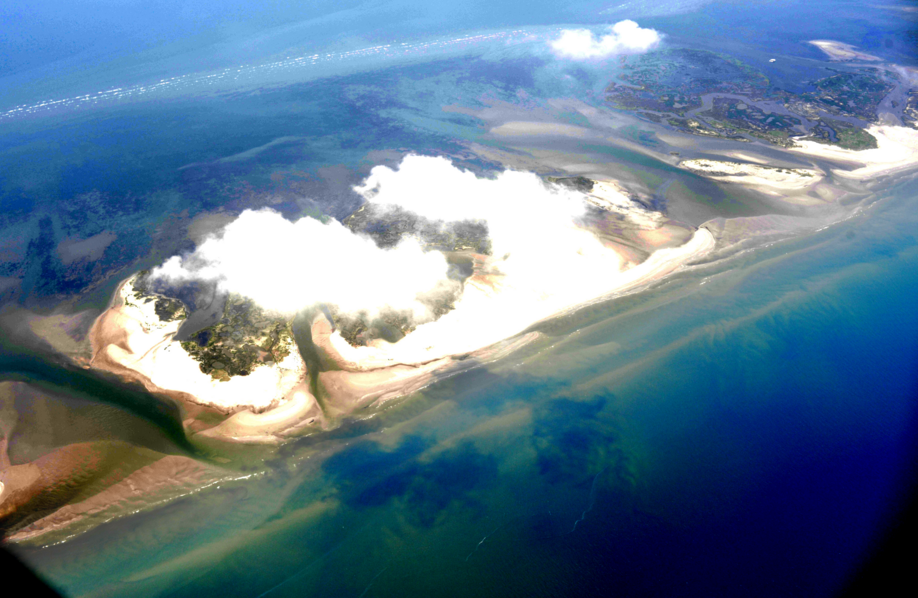 Today, the company is still feeling the ramifications of the Gulf oil disaster, and it is still paying for it with a federal judge officially approving a final settlement of $20.8 billion BP will pay to the US government.

First reached in October, US Attorney General Loretta Lynch initially deemed the settlement, which encompasses civil claims against the company set forth by the Department of Justice and five Gulf states, “the largest with a single entity in American history.”

Eleven people died as a result of the oil spill and marine life nearby was ravaged.

In addition to the $28 billion BP has already shelled out in cleanup and compensation efforts, the majority of the settlement money will be given to Alabama, Florida, Louisiana, Mississippi, and Texas — including 400 local government entities to cover damages from the spill.

About $5.5 billion from the settlement will go directly towards paying off Clean Water Act penalties.