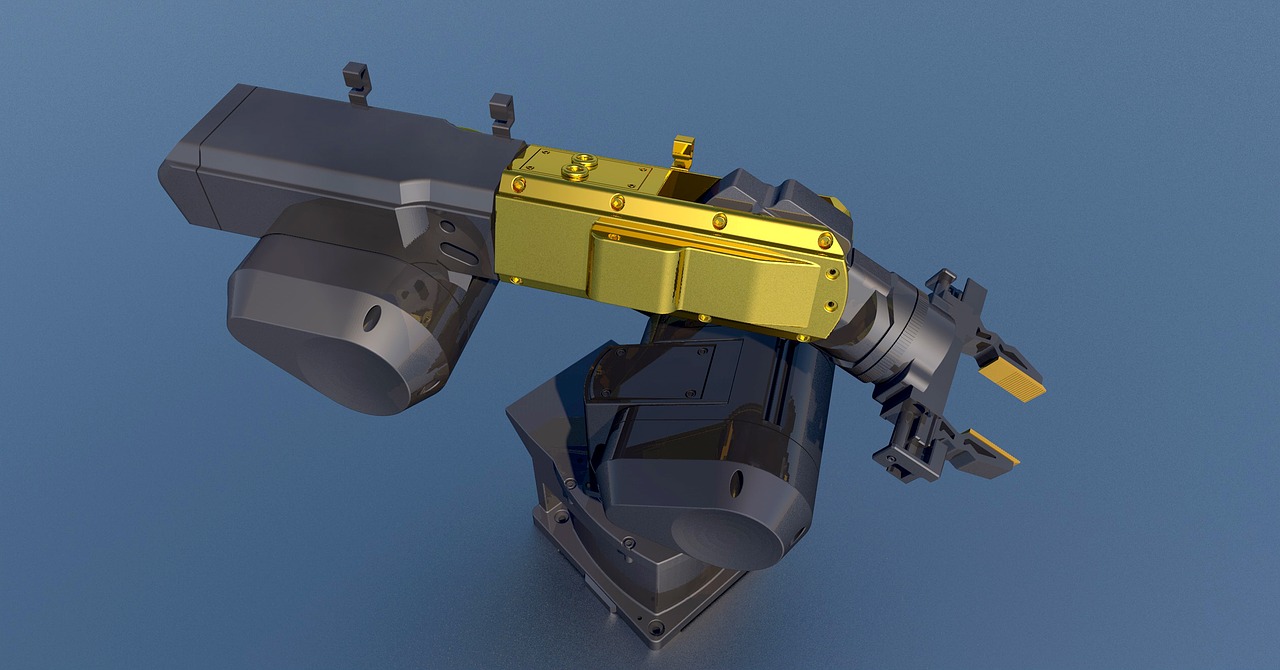 Boston Dynamics may like to hit social media with viral videos of its robots dancing and doing back-flips, but that’s not all that goes on in the Massachusetts-based engineering and robotics design company. Their most recent model is called “Stretch”, and it’s a suction robot made for lifting packages. Stretch can lift up to 50 pounds (22.7 kg) at once and it can move 800 boxes per hour.

The robot operates on a battery too, so it can be versatile and not bound to a specific place or range. As Boston Dynamics VP of business development Michael Perry, puts it, you can move the “Stretch” at the back of a truck outside the warehouse where no automation infrastructure even exists. After it’s done unloading the truck, you may then move it into the aisles, then next to the conveyors, and then wherever else you may need the help of its powerful steel arm.

It can operate for eight consecutive hours on its battery, but if you need it to work non-stop, it can be plugged in and kept going indefinitely. In times where the supply chain is just getting out of a period of overwhelming stress and fatigue, deploying robots like the “Stretch” could help human workers take some well-deserved breath.

In fact, if the “Stretch” operates as reliably as it looks on the demo videos released by Boston Dynamics, giants like Amazon would love to place a big order and replace large numbers of employees in warehouses that are close to unionization. That’s the unfortunate part of technological progress, but it is already happening and adjusting to it is better than trying to fight it.

For smaller companies though, the price tag of Stretch should be forbidding right now, so not all work will be lost in the blink of an eye. For starters, Boston Dynamics will pilot test the new robot on select locations and only for unloading trucks, so we’ll get to see how a widespread deployment could unfold by next year.

Canada Just Broke a World Record for a Fracking-Triggered Earthquake