The City of Chicago has been conducting a search for a company capable of building a high-speed underground commuter system that will run from the Loop to O’Hare International Airport.

The search has now come to an end with Elon Musk’s The Boring Company being awarded the contract to construct the transportation marvel.

According to The Boring Company website, the system will comprise 16-passenger vehicles that will travel up to 150 miles per hour through a tunnel. The system is expected to slice the current 30- to 45-minute trip between the airport and Chicago’s business district down to 12 minutes.

While Musk’s recent tunneling project in Los Angeles has been the subject of scrutiny, Chicago believes they have their man, citing Tesla and SpaceX as a track record they can trust.

Boring and Musk have promised that the project will be “100 percent privately funded.”

Rebranding: The Inside Story of How Uber Took a Wrong Turn [Infographic] 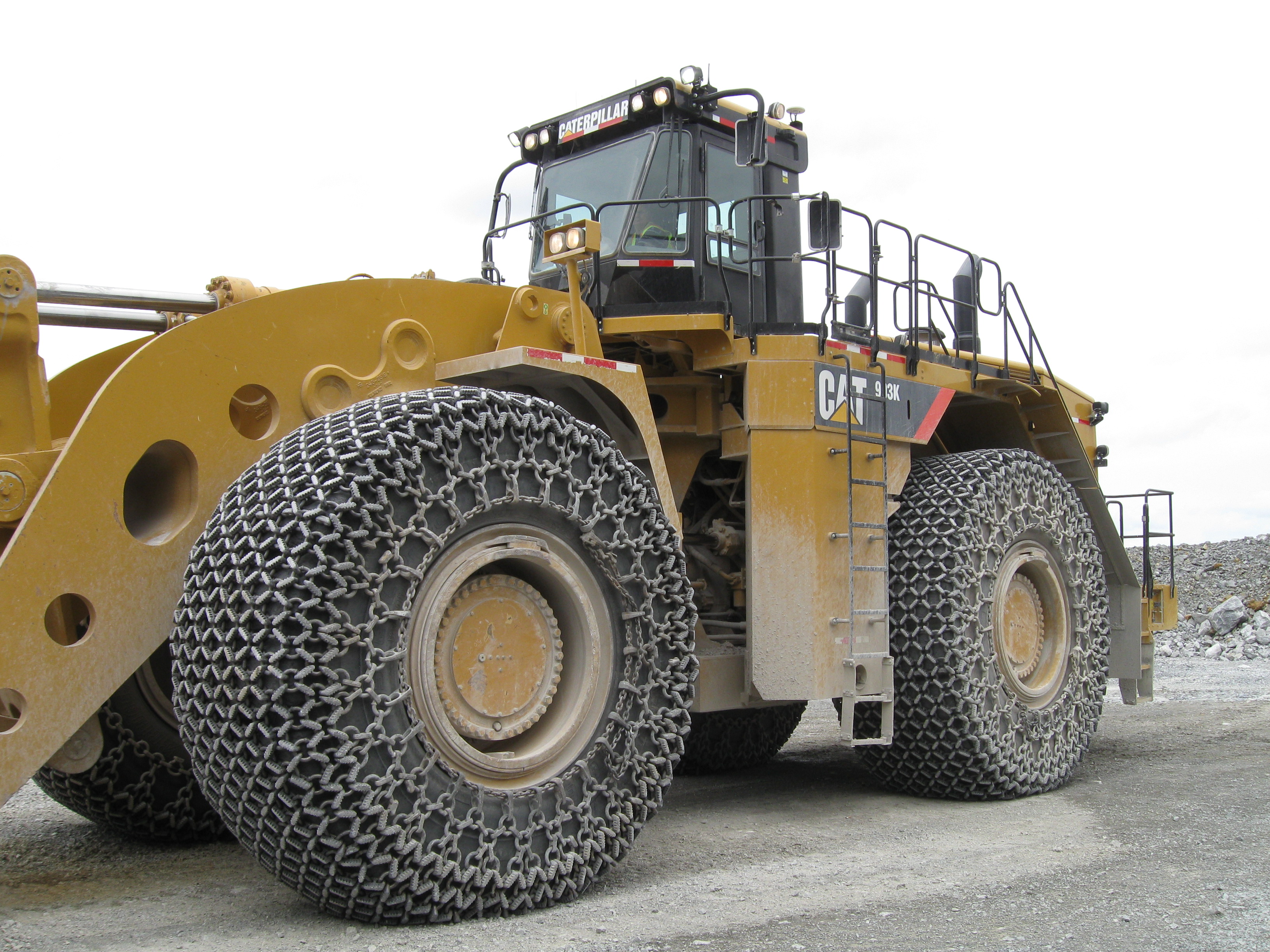