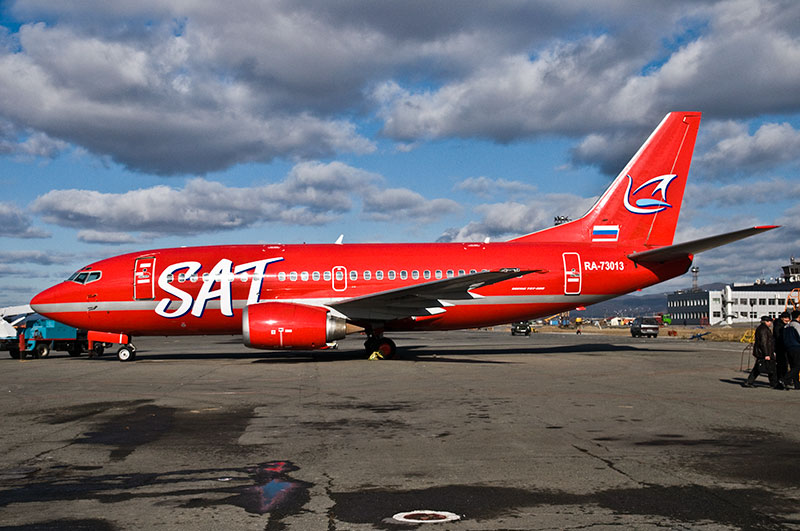 With almost a decade of orders backlogged in the queue, Boeing is looking to increase production of its top-selling 737 jetliners.

Commercial Airplanes Chief Executive Officer Ray Conner told an investor conference held by Morgan Stanley, “Our focus today would be around a 52-a-month rate in (737 production) somewhere in that 2018 time frame. Now, I can tell you that the demand is there for those airplanes, significant demand. So I’m not uncomfortable with the timing or with rate.”

At the moment, Boeing has a backlog of 4,008 737 orders, which translates to eight years of production at the company’s current rates.

It’s imperative Boeing increases production rates sooner rather than later in order to meet customer demands in a timely manner.

How Audi Intends to “Humanize” Its Driverless Car