An unexpected contender has entered the already-competitive smartphone arena. Boeing, yes – the same Boeing that recently banked $100 billion in orders for its folding wings commercial airplane, has now designed its first smartphone,

Christened as the “Boeing Black,” this new smartphone design is about twice as thick as the iPhone 5S and features a less than stellar resolution at just 540×960 pixels; however, this phone wasn’t designed for use by the average techie or just anybody looking to upgrade their phone. Instead, this phone was intended for those in the upper echelons of government service to combat growing concerns for privacy in response to released reports of NSA spying and information interceptions.

Everything about this phone,  from the design of the operating system to the nuts and bolts holding the device together, was crafted with privacy in mind. The operating system will use Google’s Android platform built from scratch on the phone to prevent any security flaws or patches that would result in potential vulnerabilities.

The phone is tamper-proof with specially-coated screws that will disable the phone and erase all information if it is breached or dissembled. As for the phone’s hardware specifications, it will feature a 4.3-inch touchscreen and a 1.2 GHz ARM Cortex-A9 Processor.

This new smartphone is the tank of smartphones as it also features disk encryptions, a hardware crypto engine, embedded secure components and even secure boot up each and every time. All of these add-ons will help to secure phone data, encrypt phone calls and text messages from prying eyes.

In addition, this phone features not one, but two dual SIM cards to access different cellular networks and frequencies to remain in constant contact unlike any other smartphone. For those users who are looking for just a little bit more on their secure smartphone, this phone is capable of being equipped with solar panels, satellite receivers and biometric sensors.

Pricing information and the exact date of release has not been determined as of yet, but it is unlikely that the phone will come to the consumer market anytime soon. Many of the exact specifications are not being released for obvious security concerns.

Boeing execs hope the new smartphone will compete with a reemergence of developers, such as Blackberry, attempting to restore privacy and peace of mind in the technical world. 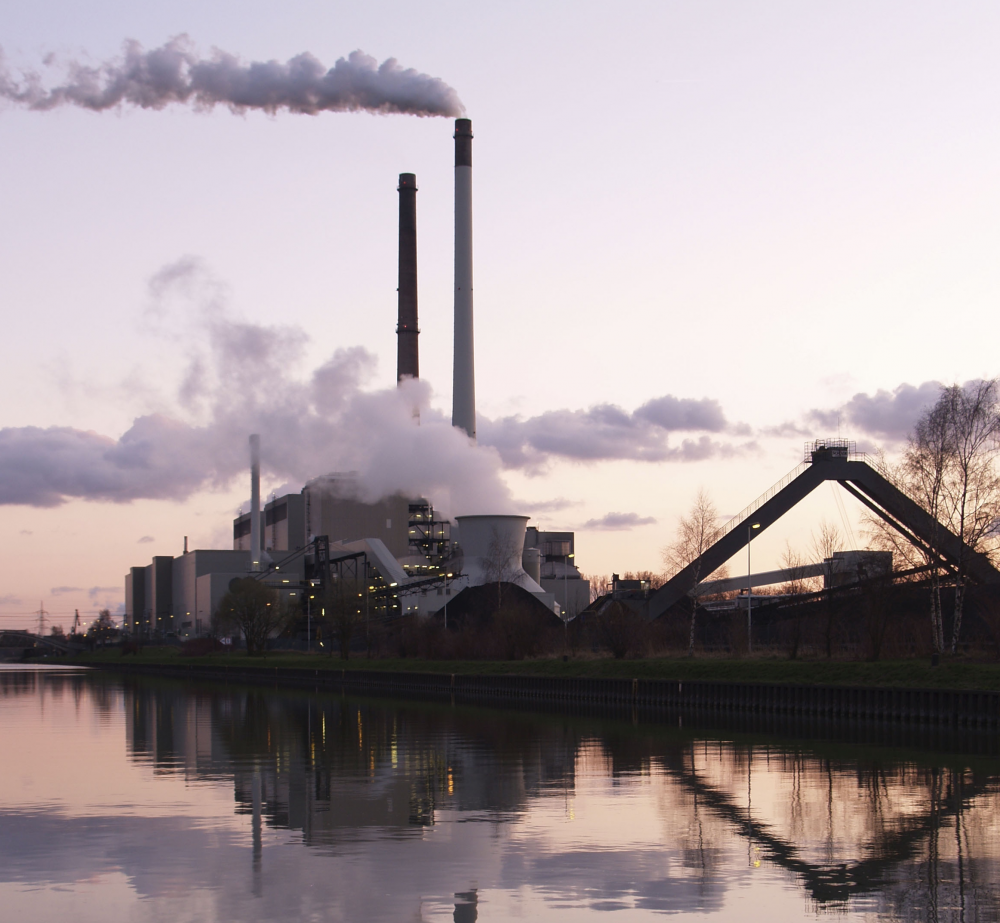