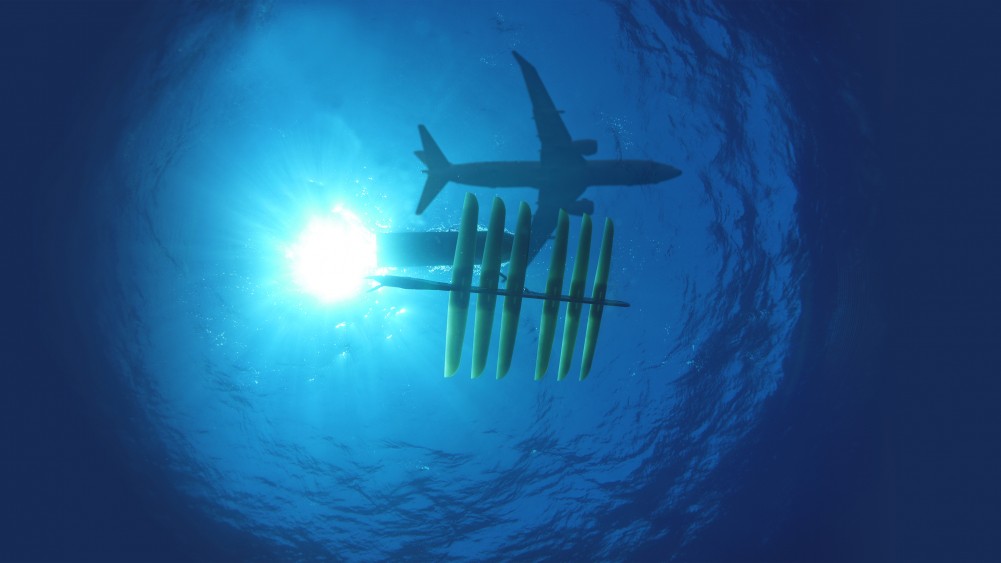 IndustryTap has reported on Boeing’s autonomous submarines in the past. The recent acquisition of Liquid Robotics expands Boeing’s capabilities with underwater drones.

The U.S. Navy is developing various forms of autonomous research and surveillance for the oceans. The AUVAC is an underwater vehicle used in the Navy’s Unmanned Warrior Exercise. Navies around the world are now including unmanned marine systems technology in naval robotic war games such as the recent Ghost Ships gathering in Scotland. The holy grail of unmanned, underwater drones is to extend the time drones can operate autonomously without the need for human contact.

Boeing, a prime US military contractor, recently acquired Liquid Robotics for its Seabed to Space Information Services platform which Boeing will use to expand its military communication networks and transmit information autonomously from the ocean to satellites via underwater drones. Liquid Robotics creates wave- and solar-powered autonomous floating robots such as Wave Glider, which has proven capabilities of real-time ocean data collection and communications over long periods and distances.

Boeing and Liquid Robotics have been working on joint ventures developing various systems since 2014, and have jointly developed the Sensor Posting At Thomas Remote Craft (SHARC). The SHARC is capable of operating for six months without human contact.

Boeing expects to be able to provide this innovative technology which will improve intelligence, surveillance, and reconnaissance, and make existing platforms better. In addition, the safety and security of operations are also expected to improve.