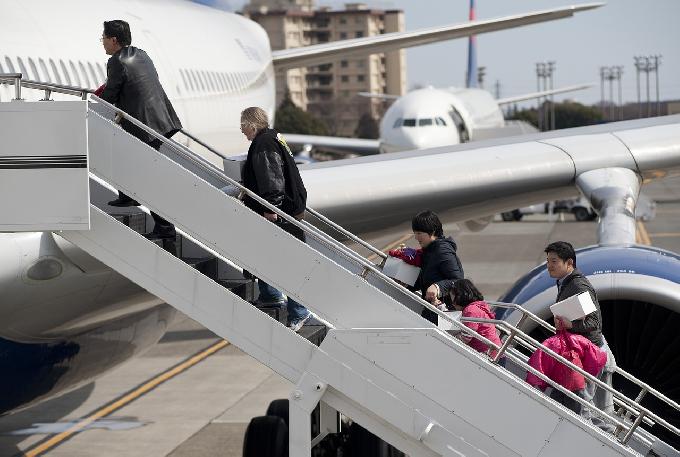 Photo by skeeze / CC BY

Think about all the flights you have taken and you’ll realize that you always board planes from the left side.

There are several interesting reasons behind this:

One reason dates back to the early days of nautical travel. In ancient times when ships didn’t have center-mounted tillers, ships were steered by a steering oar mounted on the right side of the ship. So, to prevent the steering oar from getting in the way of the docking process, the ships were docked on their left side — this is why the left side of a ship is called the port side. The tradition continued later on when airlines started and air bridges became common.

The fueling and loading of cargo and passenger luggage and catering happen on the right side. To keep the passengers entering or exiting separated from those functions, passengers get on and off from the left.

During early times, planes used to taxi close to the terminals since there were no airbridges or fancy coaches at that time. So, to minimize the walking distance of the passengers, pilots parked the planes closer to the terminals. Since the pilots conventionally were always seated on the left in order to judge the wingspan and clearance, it was easy to park with left side facing the terminal.

Is Your Dog Scared Of Loud Noises? Calm Down Your Dog By Playing Reggae!