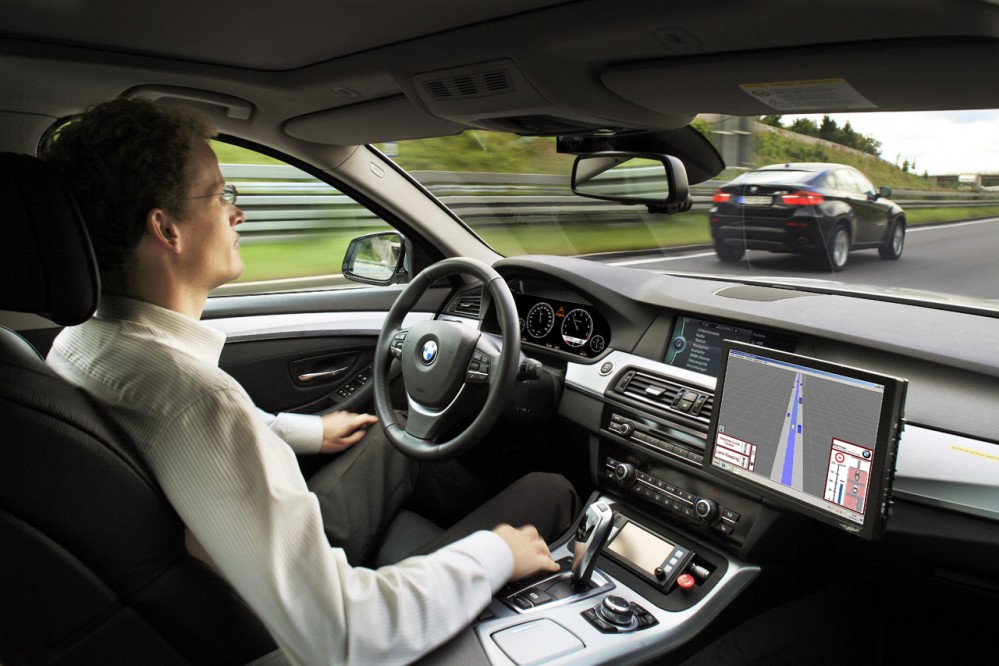 The BMW 5 Series Sedan prototype arrived at the Consumer Electronics Show (CES) 2017 in Las Vegas with people wondering if it was the “ultimate self-driving machine.” The BMW 5 Series is the 7th generation 5 Series automobile and is a transformation of the traditional automobile into a vehicle that provides some of the comforts of home.

During 2017, BMW will deploy its self-driving 5 series fleet for testing in the US and Europe. Once the 5 Series is available to the public, it will compete directly with Mercedes E-Class and Jaguar XF which both have autonomous driver functionality, more space, and similar advanced technologies.

The new BMW 5 Series is 137 pounds lighter than previous BMW models while being slightly bigger in size. According to BMW engineers, this will result in improved aerodynamics and a sleeker and more luxurious automobile.

Following is a video demonstration of a BMW 5 Series 2017 self-driving car.