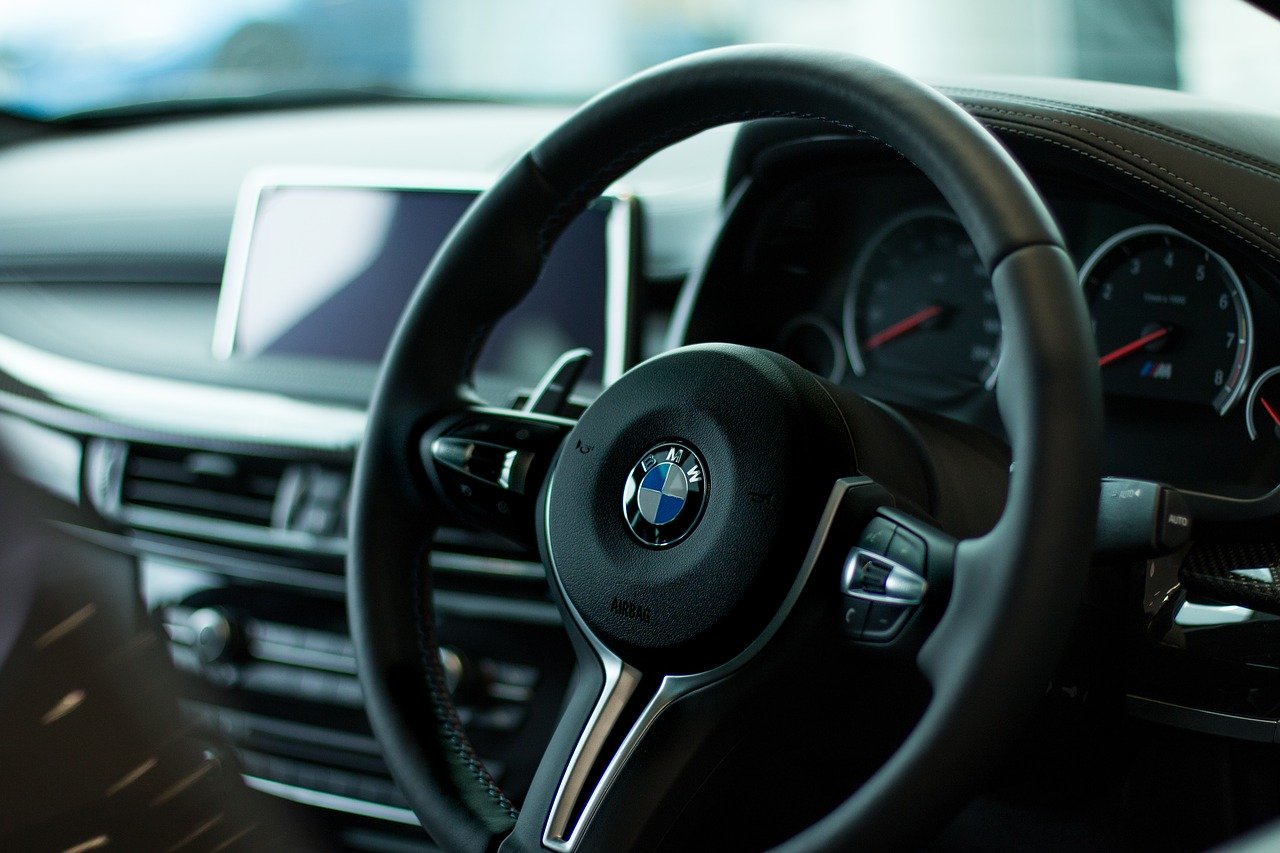 Image by Toby Parsons from Pixabay

The Bavarian BMW was the first traditional carmaker that launched battery-electric vehicles with its “i” range. Despite that, its cars couldn’t compete with Tesla’s, mostly because BMW didn’t upgrade them in time. Now, though, the company launches its second electric assault, and one of the crucial models will be the i5.

Still, BMW provided us with information on its i4 electric sedan, which will be a smaller version of the i5. That car has a 525-horsepower electric motor, enough for a brisk 0-60 mph time of only four seconds and a top speed of 124 mph. The BMW i4’s battery has a capacity of 80 kWh, enough for a range of 373 miles.

Nonetheless, I suspect that the i5 will have a slightly larger battery to achieve a similar range, mostly because it’s a larger and heavier car. What we know is that the i5 will lay on BMW’s modular CLAR platform. This technology utilizes high-strength steel and lightweight composites, including carbon-fiber, for weight reduction.

On the inside, the BMW i5 will feature a refreshed interior with one large and wide infotainment screen. The driver will be able to control most functions from the display, including audio, navigation, and ventilation. Moreover, the display will be touch-sensitive, but BMW will continue to offer the iDrive way of interaction with a rotary dial.

The BMW i5 will be the third model of the second electric offensive of the company, after the iX3 SUV and the i4 performance saloon. Later, the Bavarian manufacturer plans to release electric-only versions of the X1 SUV, and the 7-Series luxury sedan.

Rapid Prototyping: Discover the Different Stages of this Innovative Process!