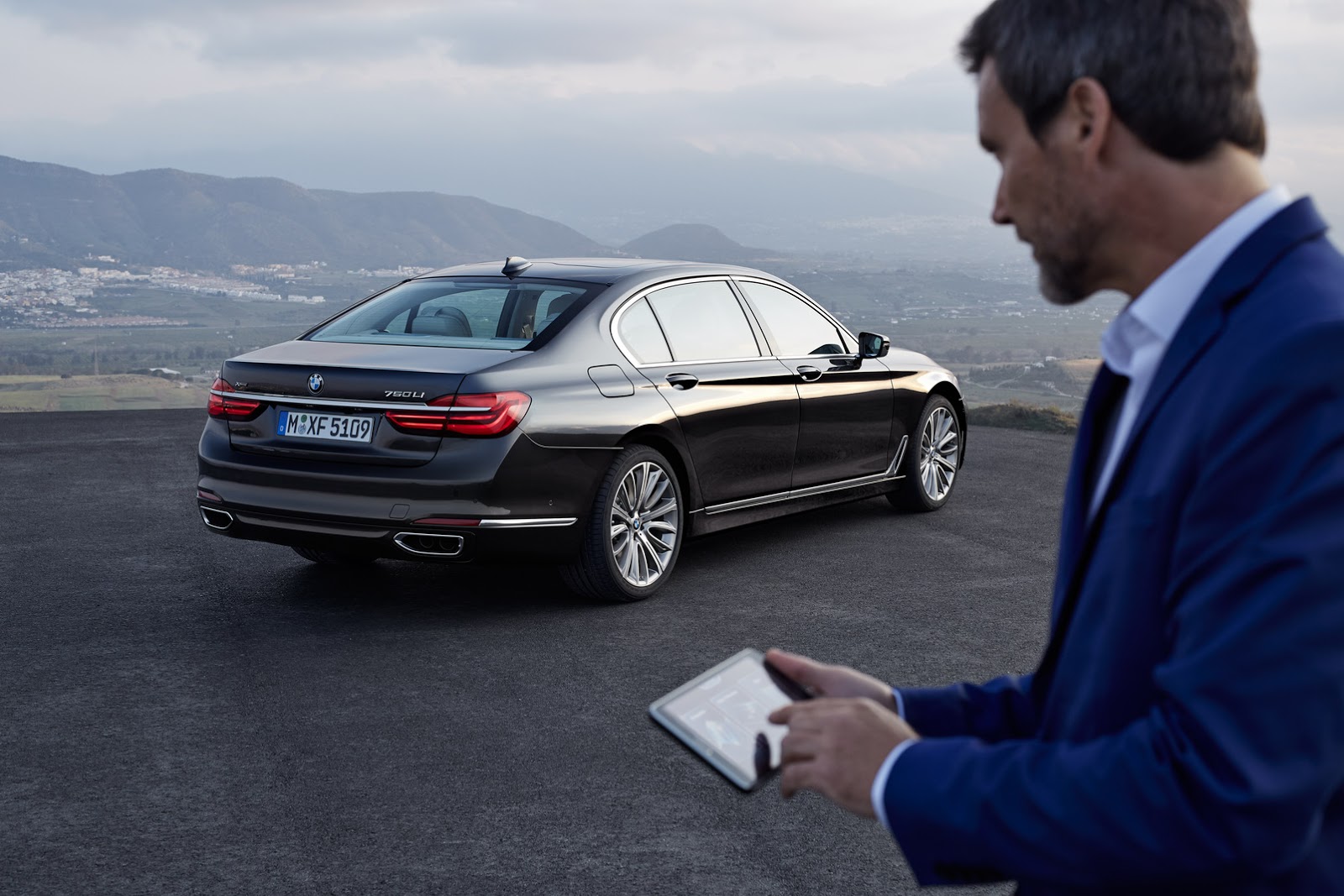 BMW’s self-parking tech makes life a whole lot easier for drivers who just don’t trust themselves whipping into a tight spot and would rather their car just park itself.

It’s quite the luxury to have, and at the push of a button, your Beamer literally parks itself.

That is, if you’re a recent BMW owner pretty much anywhere outside of the United States.

However, the US Department of Transportation’s Secretary Anthony Foxx recently announced that BMW’s self-parking tech is actually compliant with US federal regulations, which was previously the major hold-up.

Now that the car giant knows it won’t violate any US regulations, BMW appears ready to bring its self-parking tech stateside sooner rather than later.

According to BMW’s statement from spokesman Dave Buchko, “This will enable us to put forward that technology for approval by the US Department of Transportation, which we intend to do as quickly as possible. We do not yet have a timeframe for when we can make the technology available to customers in the US.” He also adds, “The technology in this feature is such that we will be able to make it available for cars that do not already have it.”