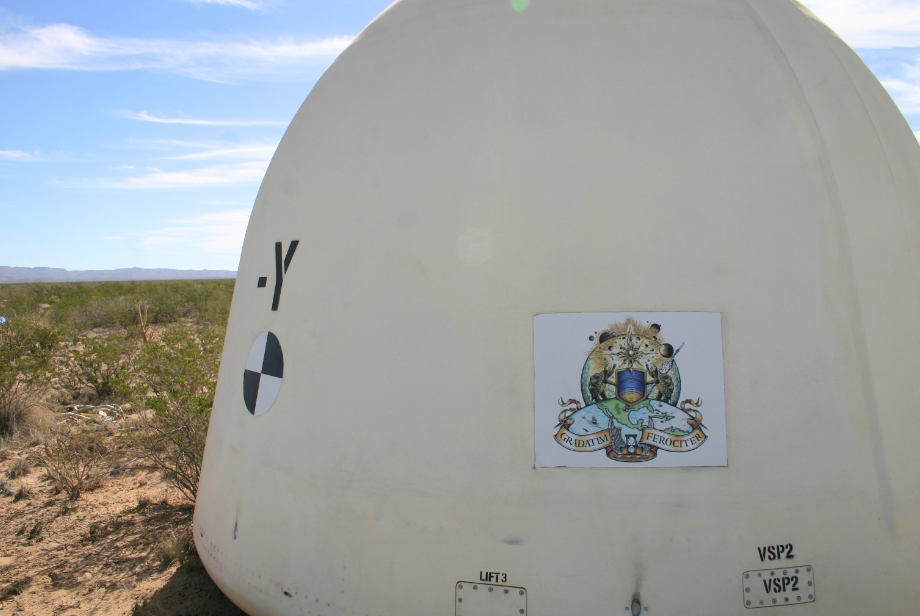 Blue Origin has announced that the next launch of the private space company’s New Shepard rocket will take place on October 4th at 10:50 AM ET.

Unlike previous launches, this time, Blue Origin plans to test its capsule escape system which would deploy in the event of an emergency once paying customers are onboard the spacecraft.

Jeff Bezos says the test will take place only 45 seconds into the launch, when a small rocket engine on the underside of the capsule will be activated and, in turn, will push the spaceship up and away from the booster.

From there, assuming everything goes well, the capsule will be safely lowered to the ground by a series of parachutes.

Like Mercury, Apollo, and Soyuz, New Shepard has an escape system that can quickly propel the crew capsule to safety if a problem is detected with the booster. Our escape system, however, pushes rather than pulls and is mounted underneath the capsule rather than on a tower. The escape motor vectors thrust to steer the capsule to the side, out of the booster’s path. The capsule then coasts, stabilized by reaction control thrusters, until it starts descending. Its three drogue parachutes deploy near the top of its flight path, followed shortly thereafter by main parachutes. On a nominal mission, the escape motor is not expended and can be flown again and again.